I am a UVM alumna (MA in Greek and Latin, 2000) who returned to Vermont in 2006 after finishing my PhD at Princeton. I teach courses in all levels of Greek and Latin language and literature as well in translation; recent and current courses include Roman Satire, Classical Mythology, Shakespeare and the Classical Tradition, Intermediate Latin, Greek Drama, and Roman Comedy.  My academic interests include the late Republican and Augustan periods, Roman epic and elegy (particularly Ovid), Greek and Roman theater, and classical reception. I am also the Magistra Ludorum of the annual Vermont Latin Day and the sponsor of the campus Goodrich Classical Club and Iota chapter of the Eta Sigma Phi national classics honor society.  Aside from classics, my interests include science fiction, Shakespeare, cooking, and pop culture entertainment.

Ovid's Women of the Year: Narratives of Roman Identity in the Fasti. University of Michigan Press, August 2016.

"I Get By With a Little Help From My Friends: The Roles of Heroic Companions in Hercules (2014)."  The New Ancient Hero on Screen, An International Conference at the European Cultural Centre of Delphi, 29 June-1 July, 2015, Delphi, Greece. 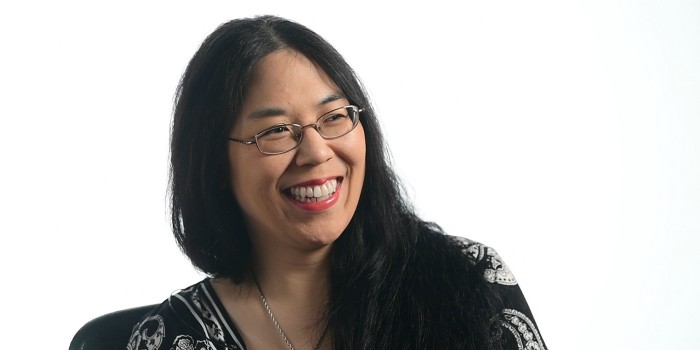