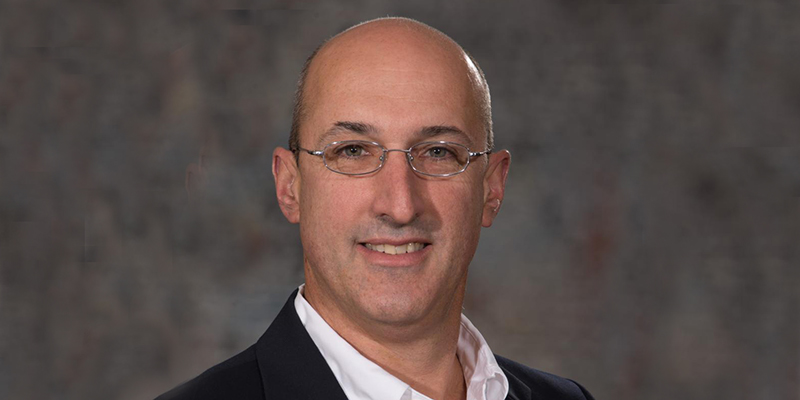 Kirk Dombrowski has been appointed vice president for research.

University of Vermont President Suresh Garimella today announced the appointment of Kirk Dombrowski as vice president for research. Dombrowski will report directly to Garimella and will be a member of the president’s senior team.

“Dr. Dombrowski’s energy, experience and impressive background align strongly with our goals to further elevate UVM’s research enterprise,” said Garimella. “He is skilled at supporting faculty in the grant application process and has extensive experience conducting and encouraging interdisciplinary research. He is a staunch advocate of land-grant universities and the important role they play in society. We’re excited to welcome him to the UVM community.”

“I believe the opportunities to grow research at UVM are significant,” Dombrowski said. “Coupling the university’s expertise in health and medicine with its land-grant mission opens up strong possibilities for strategic research growth in many of UVM’s academic units. Similarly, the longstanding focus of UVM on research in sustainability and the environment is at the top of the nation’s—indeed the world’s—priorities. Promoting broad social science and humanities scholarship in parallel, as I’ve done at the University of Nebraska, resonates with the progressive spirit of the State of Vermont and attracts the best and brightest students. I very much look forward to joining UVM during this dynamic period of its history.”

Dombrowski held several additional leadership positions at UNL. He was director of the university’s Rural Drug Addiction Research Center, a Center of Biomedical Research Excellence; interim director of the Nebraska Center for Virology, a 94,000-square-foot biochemistry research institute; and director of UNL’s Minority Health Disparities Initiative, a university-wide faculty, recruitment, development and community engagement initiative that he was brought to Nebraska to lead in 2013.

Prior to joining UNL, Dombrowski was a faculty member in the Department of Anthropology at the City University of New York’s John Jay College. He was also an associate director at New York University’s Center for Drug Use and HIV Research, a National Institutes of Health Center for Excellence.

A cultural anthropologist by training, Dombrowski is also an active researcher whose work straddles the social and behavioral health sciences, a link he has used to address issues of public concern and social good, such as HIV infection dynamics, drug and alcohol addiction, minority health disparities, and suicide prevention in Native American/First Nation communities. Dombrowski’s research has received more than $12 million in NIH IDeA funding through the COBRE program. He has conducted team-based research in a range of disciplines and received significant funding from several National Science Foundation programs. His published work has appeared in social science, computer science and health science journals.

Dombrowski will take on the role from Richard Galbraith, who was appointed vice president for research in 2014 and is now interim co-director of the University of Vermont Cancer Center. Dombrowski’s official start date is April 1.