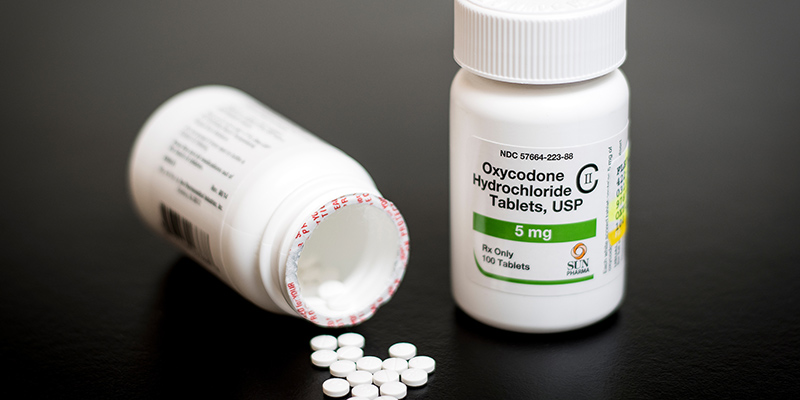 A study by researchers at the University of Vermont has revealed a link between adult opioid misuse and childhood emotional abuse, a new finding that suggests a rethinking of treatment approaches for opioid abusers.

To uncover the link to emotional abuse, the study, published in the current issue of Addictive Behaviors, analyzed and cross referenced the results of a series of psychological tests administered to a sample of 84 individuals with a history of problem opioid use who had also suffered trauma during their lives.

Earlier research has found that a high percentage of adults who abuse substances were maltreated in a variety of ways as children. But few previous studies have investigated the causes of opioid addiction specifically, and no earlier ones narrowed the link among opioid users to emotional abuse.

Emotional abuse was much more strongly correlated with survey participants’ problem opioid use than childhood sexual and physical abuse or other kinds of maltreatment such as neglect.

The study found that children who had been emotionally abused were more likely to engage in rash, risky behavior in adolescence and to suffer posttraumatic stress disorder (PTSD) as adults. Opioid use offered a refuge from PTSD for this group – while causing a host of new problems. The severity of the PTSD was directly linked to the severity of their opioid-related problems.

“If a person is being physically or sexually abused, it’s easier to put the blame on the person doing the abuse,” said Matthew Price, assistant professor in Department of Psychological Science at the University of Vermont, and the paper’s senior author.

“With emotional abuse, the abuser is saying ‘You are the problem.’ Being called names, being told you’re not good enough, being told no one cares about you undermines your ability to cope with difficult emotions. To protect themselves from strong emotions and from trauma cues that can bring on PTSD symptoms, people with this kind of childhood experience frequently adopt a strategy of avoidance, which can include opioid use.”

The findings suggest why some opioid abusers don’t respond to substance abuse counseling or PTSD treatment and point the way toward potentially more productive therapies.

The study suggests “we should really start to explore more integrated treatment," Price said. “If a patient has had severe emotional abuse and they have a tendency to act out when they’re feeling upset, and then they turn to opioids to deal with the resulting PTSD, it makes sense to address the emotional component and the drug problems at the same time."

The researchers used a sophisticated statistical method known as structural equation modeling, or SEM, to make connections between the data sets each of the individual tests brought to light, which illuminated the pathway from childhood emotional abuse to rash adolescent behavior to PTSD to opioid abuse.

The paper’s other authors include Rebecca Mirhashem, Holley C. Allen, Katherine van Stolk-Cooke and Alison Legrand of the University of Vermont Department of Psychological Science and Zachary W. Adams of the Indiana University School of Medicine.