Assessment of continent’s primary forests shows many unprotected, logged, able to be restored 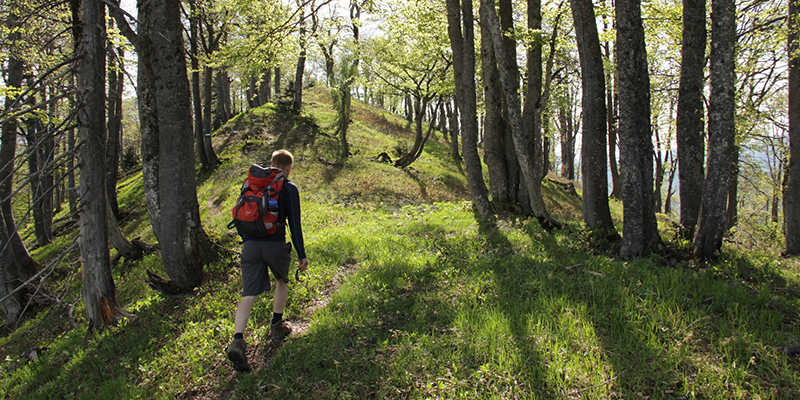 Like its ancient cathedrals, Europe has a remarkable—but poorly understood—legacy of old-growth forests. These primeval landscapes, scattered on remote hillsides and forested valleys across many countries, are a “living treasure,” says University of Vermont scientist Bill Keeton.

A new study, by scientists from 28 institutions including UVM, presents the first comprehensive assessment of the conservation status of these primary forests in Europe—and shows that many of them are not protected and at risk of being destroyed.

Gathering data and mapping for five years, the team’s research makes clear that Europe’s ancient forests are in a perilous state—and that many of them continue to be logged. The researchers conclude that formal conservation of these forests should be a top priority for countries to meet their climate change and biodiversity goals.

“While many primary forests are in fact well protected, we also found many regions where they are not—particularly where primary forests are still common,” says Francesco Sabatini, the study’s lead author from the German Centre for Integrative Biodiversity Research and Martin Luther University, Halle-Wittenberg. “And where they are protected, in some cases, the level of protection is inadequate to ensure these forests will be protected in the long-term.”

The study also highlights that remaining primary forests are very unevenly distributed across Europe. “Some regions, particularly in Scandinavia and Finland as well as Eastern Europe, still have many primary forests. But often those countries do not realize how unique their forests are at the European scale and how important it is to protect them,” says senior author Tobias Kuemmerle from Humboldt University in Berlin. “At the same time, we were shocked to see that there are many natural forests types in Europe without any primary forest remaining at all, particularly in Western Europe.”

The European Union has recently put forward a new Biodiversity Strategy for 2030 that highlights the value of old-growth forest; the results of this new study provide valuable information for implementing this strategy, the team notes.

The new research was published on September 16, 2020, in the journal Diversity and Distributions.

Earlier research by this same team had shown that many primary forests remain in Europe and modelled where others are likely to occur. “But what we didn't know: are these remaining primary forests representative of the 54 forest types found in Europe? How much of each forest type is protected? And where are opportunities to restore old-growth forest?” says UVM’s Bill Keeton, second author on the new study, professor of forest ecology and forestry in the Rubenstein School of Environment and Natural Resources, and fellow in the Gund Institute for Environment. “This research answers these critical questions.”

Primary forests are forests without signs of past human use and where ecological processes are not disrupted by human influence. “Primary and old-growth forests have huge value for biodiversity, for carbon and climate mitigation, for flood resilience and other ecological values—and they’re important as part of Europe’s historical legacy just like their ancient cities and cathedrals,” says Keeton. In Europe, where millennia of land use have transformed forested landscapes, very few such forests remain, and these are mostly found in remote and relatively unproductive areas. 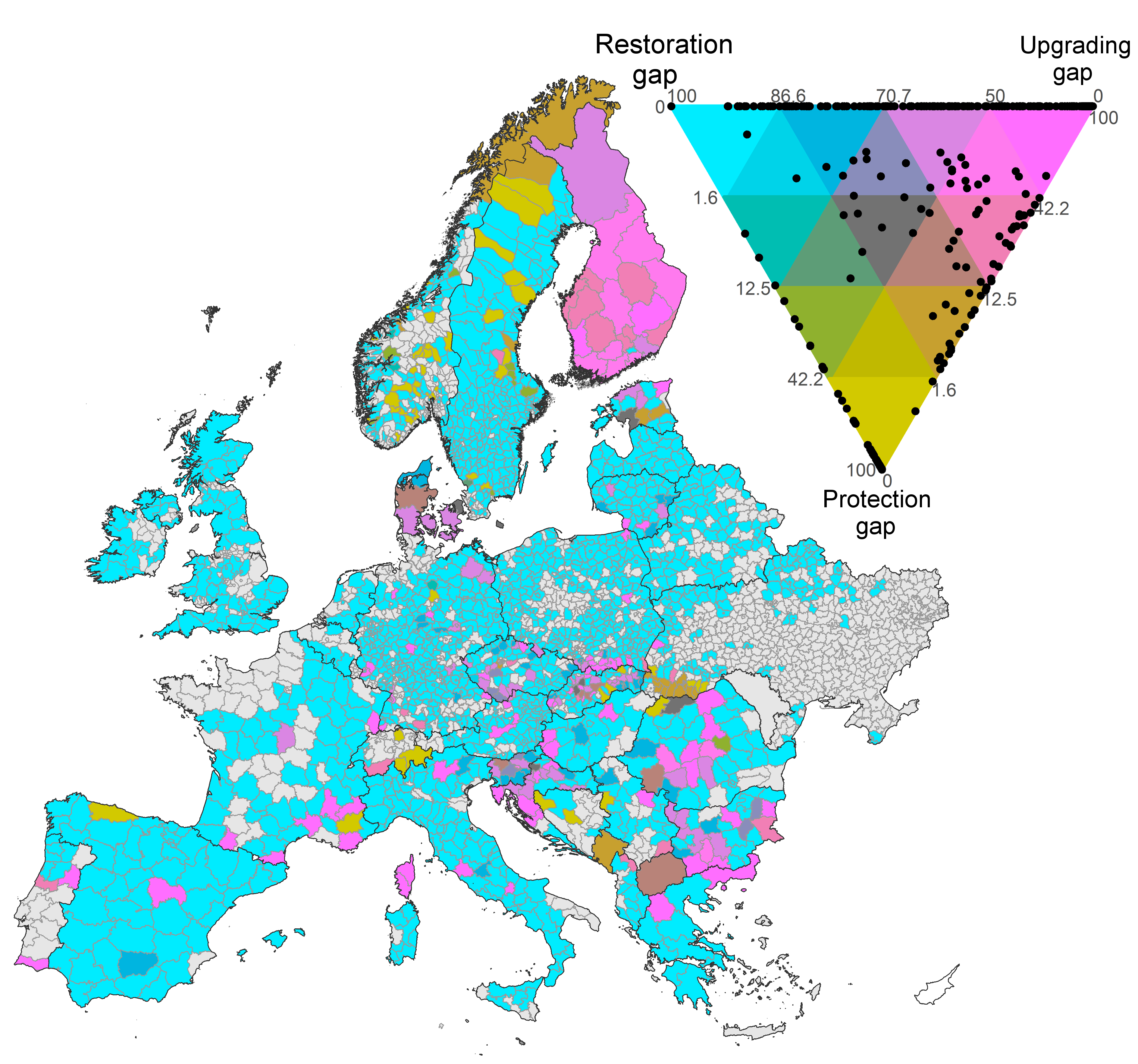 In other words, even if scarce and irreplaceable, many of these primary forests are not legally protected and continue to be logged in Europe. However, with swift action, strict conservation protections on those that remain can be put in place, the team says—plus: old-growth forests, and their many values, can be restored.

“Notre Dame burned, but it’s being restored,” says UVM’s Keeton. “It won’t be exactly the same as the original construction—and there’s debate over architectural details and what style to use for its spire—but it will return as an inspiring, ancient place for reflection and worship. The active restoration of old-growth forests is similar. We’re not going to create exactly what was there before, but many functions, like habitat and carbon storage, can return.” The new study identifies many of the most promising areas for this kind of work.

“Forest restoration to establish primary forests will take a long time, but it is attractive because such forests will not only benefit biodiversity but also store a lot of carbon and therefore help to mitigate climate change,” says Tobias Kuemmerle. “The good news is that there are huge opportunities for restoring primary forests even within existing protected areas, which means that restoration efforts would not necessarily require reducing the area of forests used for timber production.”

“Now is the time to be ambitious. There is a lot of momentum for forest conservation and restoration in Europe at the moment,” says Francesco Sabatini, in part because of the European Union’s Biodiversity Strategy for 2030 that explicitly recognizes the irreplaceable value of primary forests. “Our study provides a foundation for putting this strategy into practice,” he says.

“Our work shows that all the remaining primary forests in Europe could be protected with a modest expansion of protected areas,” says UVM’s Bill Keeton, “and I think this study will change the whole dialogue around old forest restoration in Europe, highlighting where that would be most valuable.”

Joshua E. Brown
Notre Dame burned, but it’s being restored. It won’t be exactly the same as the original construction, but it will return as an inspiring, ancient place. The restoration of old-growth forests is similar. —UVM forest ecologist Bill Keeton