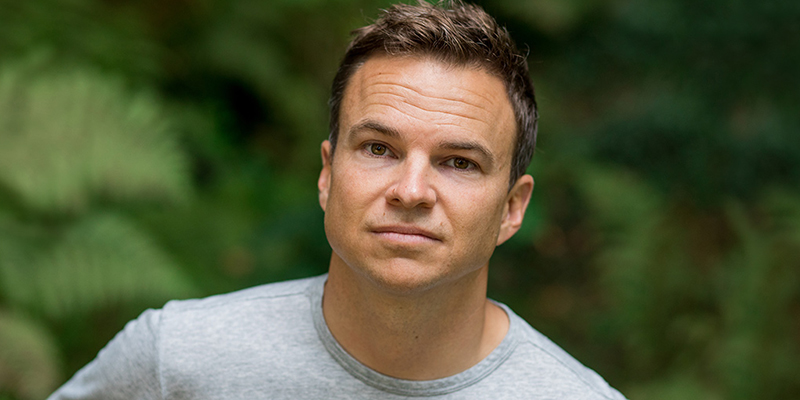 Oliver Fritsch '00 led a sweeping redesign of the NBA's uniforms. He reflects on his time at UVM, where he majored in mechanical engineering, as "teaching you how to think, how to learn, how to problem solve." The rigorous program "gave me the confidence I could do anything," says Fritsch. (Photo: Katharine Kimball '89)

Air Jordan to Kobe to King James, Nike’s roots in professional basketball run deep, with an influence reaching far beyond the court into fashion and culture worldwide. You might spot more Lakers gear on the streets of Barcelona than Los Angeles, more No. 23 Bulls jerseys in Mexico City than Chicago.

As the NBA unveiled a sweeping uniform redesign last season, the multi-faceted process behind it was led by UVM Class of 2000 alumnus Oliver Fritsch, Nike’s senior product director for basketball apparel.

The work considered everything from fabric to fit, even celebrating the history of teams and their hometowns in the uniform designs.

“We start with the athlete. We need to understand athletes almost better than they understand themselves, so we can solve problems that they never knew they had and give them any possible advantage,” Fritsch says. “We’re not necessarily asking them for product insights, but going deeper on their approach to the game, when they felt in the zone and how they got there. Then we translate those insights into creating the right product.”

One player who knows a thing or two about being in the zone: LeBron James. “He sees himself as just another teammate within the Nike family,” Fritsch says. “When you’re asking him about NBA product, he looks at his input as a fraction of the whole process because it’s for everybody. He is super personable, easy to talk to, insightful. LeBron was probably my favorite athlete to work with on this.”

Among fans, Nike’s City Edition jerseys, inspired by uniquely local references, have been an especially big hit in the line of new uniforms. Fritsch lists a few of his favorites: Utah Jazz, Philadelphia 76ers, Miami Heat, and the Milwaukee Bucks cream jersey.

Is the latter a tribute to the state’s dairy farmers? Foamy head of a Schlitz? No, it reflects the unique shade of regional brick that earned Milwaukee the nickname “Cream City.” 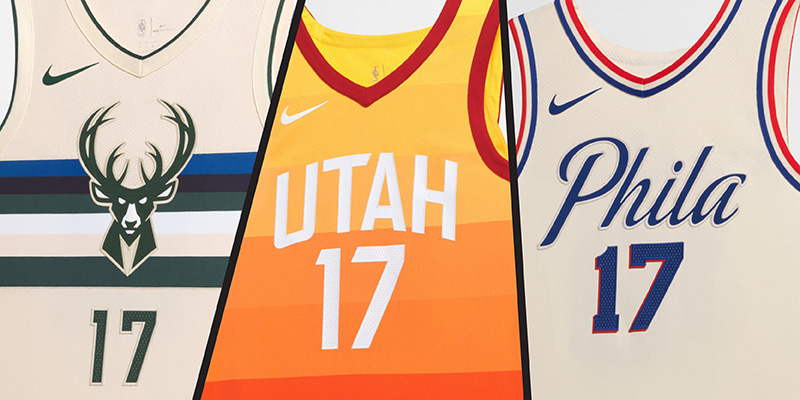 Fritsch’s career with Nike, where he initially worked in the soccer division, is informed by his UVM undergraduate bachelor’s degree in mechanical engineering and his own athletic background. Fritsch grew up skiing in Squaw Valley, California, and was a varsity skier for the Catamounts.

Looking back, Fritsch says a key influence of his UVM years came via the Mini-Baja team. He and his then girlfriend/now spouse, Sara Kinammon Fritsch ’00, a fellow mechanical engineering major, were founding members of the team for Mini-Baja, a competition in which student engineers design, build, and race cars. Both say the team lessons of that experience and their engineering mindset — a methodical, logical approach to complex problems — has been the bedrock of their careers. Sara is president of Schoolhouse Electric, a national furniture and homewares company based in Portland, Oregon.

Within Nike corporate culture, Fritsch says being a skilled team player and leader is highly valued. Looking back on the NBA uniform redesign, he emphasizes that getting it accomplished was, above all, a function of great teamwork. “When you have to launch everything from scratch and bring everything into the new innovation we created, the sheer amount of work and the number of people we had coordinating on creating over one hundred custom-designed uniforms, that was a gigantic piece of work,” Fritsch says.