28-year-old Dmytro Choni began piano in his native Kyiv when he was just four and called his acceptance into the 2022 Cliburn Competition “nothing else but my dream”. He earned a bachelor’s degree from the Tchaikovsky National Music Academy of Ukraine under the guidance of Yuri Kot, then moved to Austria in 2015 to study at the Kunstuniversität Graz. He has taken first prize at six international piano competitions, has performed in the world’s greatest halls and collaborated with many leading orchestras. Speaking to the Fort Worth Report, he said that music is “always kind of a hideaway from what’s going on in the world. Through the music, you can try to project the best possible emotion, the optimism, the hope.” How exciting for us, to begin our Cliburn year with this outstanding young musician! 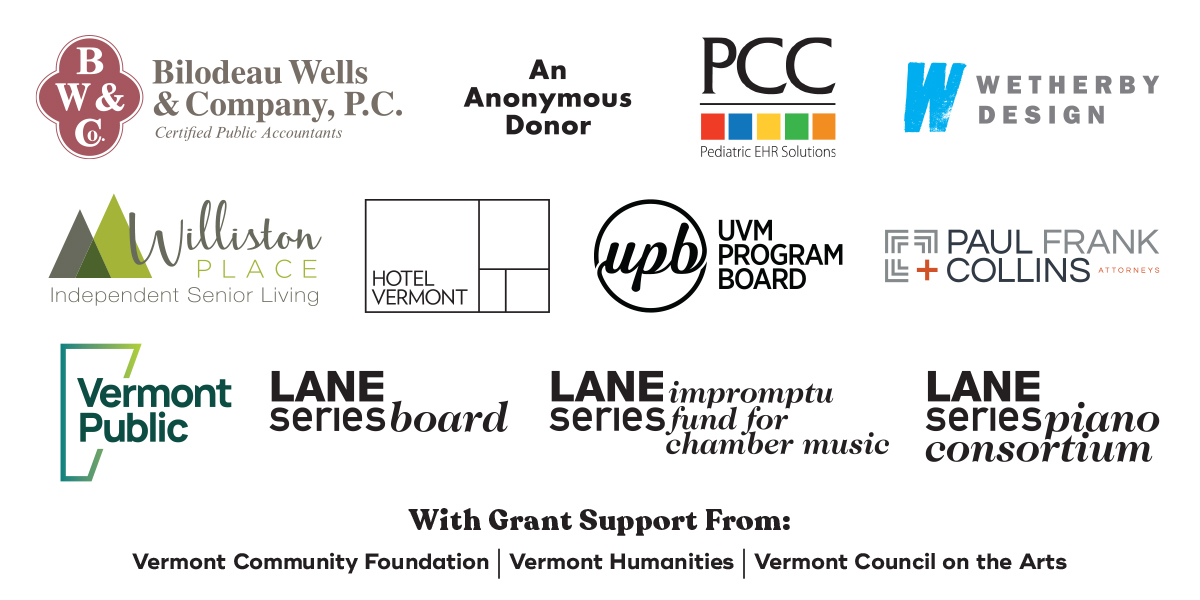