Chairs of the Senate Standing Committees

Officers of the Faculty Senate 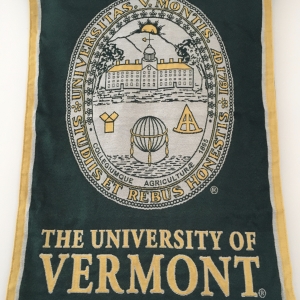 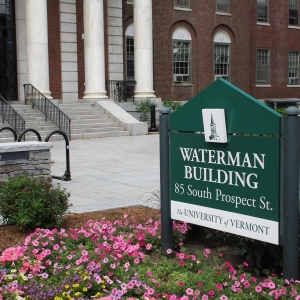 2.1 Eligible Faculty. University faculty members eligible for membership in the Faculty Senate (“eligible faculty”) are those at the rank of Professor, Associate Professor, Assistant Professor, Instructor, Senior Lecturer, Lecturer, Research Associate, Clinical Educator, Clinical Practice Physician, or Faculty Scientist with a full-time equivalent of at least 0.10 and who may also be Chairperson, Directors, or Associate Deans.

2.3 Elected Senators.
2.3.1 Apportionment and Term. Each department or comparable budgetary unit of the University shall elect one senator from its eligible faculty to the Faculty Senate for a three- year term beginning on July 1; units with more than 25 full-time eligible faculty members shall elect two senators. Units may merge their members; the resulting merged group of faculty should be promptly reported to the Senate President and will be considered as a single unit for the purposes of apportionment and eligibility of elected senators. One senator shall be elected by and from the ranks of retired faculty. Senators shall be eligible for re-election, except that a member who has completed two consecutive three-year terms shall be ineligible for re-election to serve during the year that immediately follows the period of consecutive service.

2.3.2 Elections. Elections for senators shall be held no later than April of each year by each department having a senator whose term is due to expire on June 30, and shall be conducted by secret ballot distributed to all eligible faculty members whose primary appointment is in the department. At least one week shall be allowed for receipt of marked ballots. All eligible faculty members must be provided an opportunity to stand for election to the Faculty Senate as an Elected Senator. Terms shall be staggered so that approximately one-third of senators are elected each year. The Faculty Senate shall supervise the elections of Senate representatives; concerns regarding election irregularities must be communicated to the Senate President by May 1.

History of the Faculty Senate

Calendar of Senate and Committee Meetings