Dr. Douglas Fletcher is Professor of Mechanical Engineering at the University of Vermont with a secondary appointment in Materials Science. He earned a B.S. in Engineering from the University of Vermont, and completed his M.S. in Mechanical Engineering and his Ph.D. (1989) in Mechanical and Aerospace Engineering at the University of Virginia (UVa) under the supervision of Prof. James McDaniel. Dr. Fletcher joined the Experimental Fluid Dynamics Branch at NASA Ames Research Center (ARC) to develop laser diagnostic techniques to measure turbulent flow fluctuations in high-speed, compressible flows. He later moved to the Reacting Flow Environments Branch to lead efforts to characterize plasma flows in large-scale arc-jet facilities by using a single laser-spectroscopic technique to quantify the kinetic, thermal, and chemical energy of the free stream for air plasma tests.

In 2000, Dr. Fletcher joined the faculty of Aeronautics and Aerospace Department at the von Karman Institute for Fluid Dynamics in Rhode-St-Genese Belgium, where he led research in laminar to turbulent transition of hypersonic flows, and in the development of non-intrusive plasma diagnostics. Dr. Fletcher and his graduate students developed tools and diagnostic techniques to quantify gas-surface interactions in plasma facilities.  Dr. Fletcher served as Head of the Aeronautics and Aerospace Department from July 2004 until his departure in January 2007, when he joined the faculty of the Mechanical Engineering Department at the University of Vermont.

In 2009, Dr. Fletcher and his graduate students completed the construction of the UVM 30 kW Inductively Coupled Plasma Torch Facility that integrated optical diagnostics with the plasma test chamber.  This facility has been used to screen a wide variety of candidate thermal protection materials, from solid ceramics to woven fibers.  More importantly, the facility has provided quantitative measurements of surface-catalyzed reaction rates, carbon nitridation, and nitrogen recombination on high-temperature graphite.  Dr. Fletcher is an Associate Fellow of the AIAA. 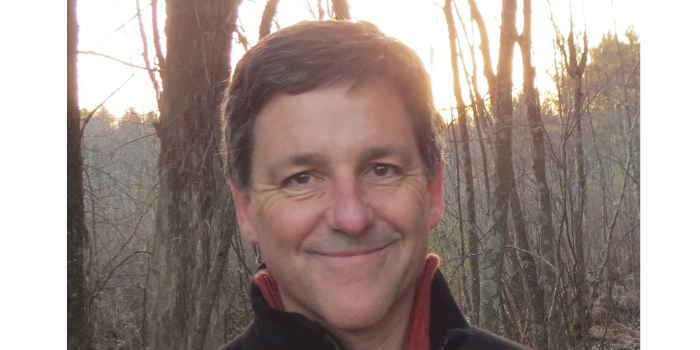