Alice Fothergill joined the faculty at the University of Vermont in 2003. Her areas of scholarship and teaching include family and childhood studies, disaster vulnerability, gender, inequality, service learning, and qualitative methods. She has worked in the disaster sociology field since 1994 when she started work at the Natural Hazards Center at the University of Colorado.

In 2015, she and Professor Lori Peek of Colorado State University published Children of Katrina, which presents the results of a 7-year, in-depth study of the experiences of children and youth in a devastating disaster. Children of Katrina was awarded the American Sociological Association Children and Youth Section’s Outstanding Scholarship Award in 2016.

Dr. Fothergill is an editor of the disaster text, Social Vulnerability to Disasters, first and second editions (2010, 2013). In 2011 and 2012, in the aftermath of Tropical Storm Irene in Vermont, she arranged several service learning projects for her classes to help with the recovery. Her first book, Heads Above Water: Gender, Class, and Family in the Grand Forks Flood (SUNY Press 2004) examines women’s experiences in the 1997 flood in Grand Forks, North Dakota. She has also conducted research and published several articles on volunteerism in the aftermath of the September 11, 2001 terrorist attacks in New York City. Before coming to UVM, Professor Fothergill was a faculty member at the University of Akron.

In 2017, Professor Fothergill was awarded a Fulbright Fellowship. As a Fulbright scholar, she lived in New Zealand and was a visiting faculty member at the Joint Centre for Disaster Research at Massey University in Wellington. She conducted research on children, childcare centers, and disaster preparedness. 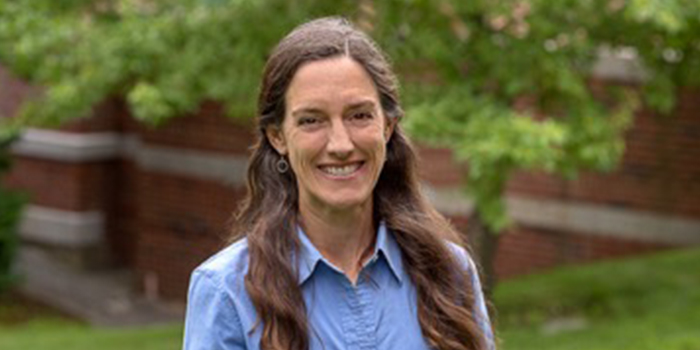