Professor Morgenstein Fuerst specializes in Islamic studies. Her areas of expertise include Islam, religions of South Asia, and theories and histories of religion. Morgenstein Fuerst's research deals has addressed a range of issues, including racializations of religion, historiography, definitions of “religion,” Indo-Persian manuscripts, and colonialism and imperialism. She earned her B.A. in Religion from Colgate University in 2005, an M.T.S. at Harvard Divinity School in 2007, and a Ph.D. from the University of North Carolina at Chapel Hill in the Islamic Studies concentration in the department of Religious Studies in 2012. At UVM, she has taught courses on Islam, South Asian religions, theory and method in the study of religion, modernity, race, and empire.

“My work centers on definitions: what is religion? How is it used? Who uses it—and when?  To what avail?  How is religion present and absent, cultivated and deployed across geographic location and historical eras? There are seemingly infinite answers to this complex questions. But my work in and outside the classroom seeks to think these through. Specifically, my research deals with how Muslims and other South Asians used the category of religion—and ones like it—to order political, social, and private aspects of their lives in the modern period and beyond. Understanding these complicated, historically rooted conversations is important if we are to attempt to understand how religion continues to shape South Asia—and the way we study it—today.  In both my research and my teaching, I aim to bring historical contexts, conceptions, and debates to the fore; I want my students to wrestle with the legacies such an untidy history and topic undoubtedly leaves upon their world.”

“Space, Power, And Stories: Hagiography, Nationalist Discourse, and the Construction of Sacred Space at the Khwaja Sahib in Ajmer, India,” Symposia. Volume 3, 1 (2011), pp. 55-69. 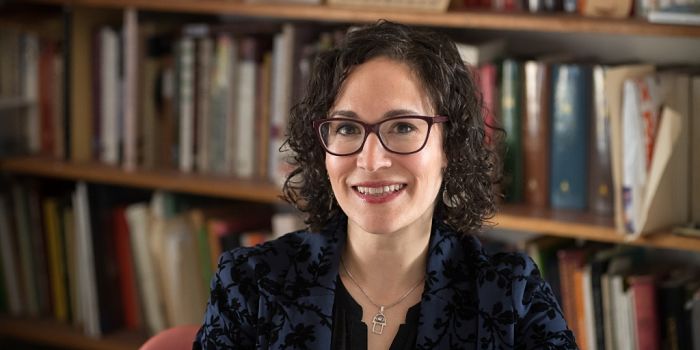 REL 030 - D2: Introducing Islam Introduces Islam in the context of the study of religion, focusing especially on its variation over time and location, as evidenced by texts, rituals, festivals, and competing interpretations. Credits: 3.0

REL 130 - D2: Islam Overview examining doctrines and practices of Muslims and their religious institutions from the rise of Islam to the present. Credits: 3.0