My early academic training in English Language and Literature at the Universidad Nacional de Cuyo in Mendoza, Argentina triggered my interest in how people learn second languages and how this can be helped through formal instruction. These interests led me to pursue a Ph.D. in Applied Linguistics with a concentration in Second Language Acquisition at the University of Pittsburgh.

I do research on sentence processing in a second language in order to determine whether there are fundamental differences between native speakers and second language learners when it comes to integrating words into a sentence. I am also interested in the relationship between individual differences, such as working memory capacity and the ability to learn a foreign tongue natively. I have investigated these issues both with instructed populations (in a classroom), and also with people learning language naturalistically. I am further interested in how literacy may have a facilitative effect on the acquisition of second language representations and processing ability. At UVM, I teach courses in Spanish and Linguistics such as Second Language Acquisition, Dialects of Spanish, Contrastive Analysis and Spanish Pronunciation. 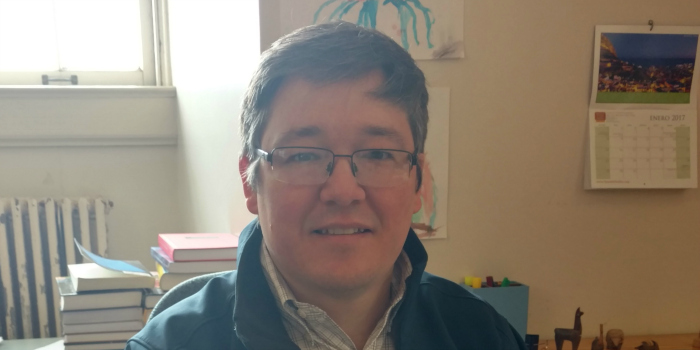