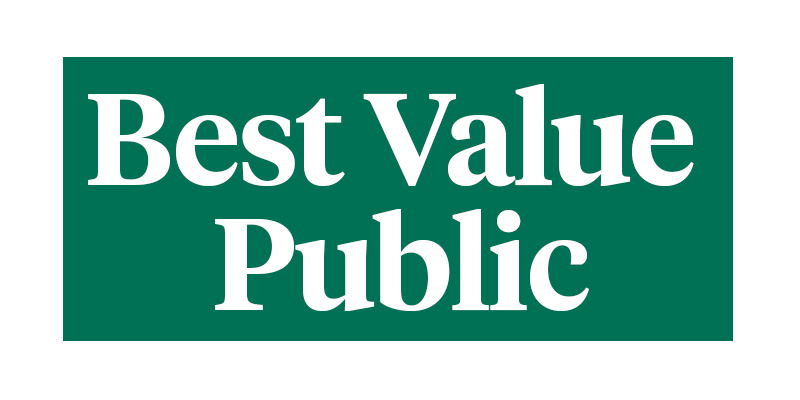 In its annual ratings, Kiplinger’s Personal Finance magazine has again ranked UVM among the top best-value public colleges in the country.

Kiplinger’s draws its list of best value schools from a field of nearly 1,200 higher education institutions in the U.S. UVM was ranked 13th among all publics on the Kiplinger’s list for its four-year graduation rate. On the overall list, the university ranked 58th for in-state and 94th for out-of-state students among public colleges, respectively.

The fact that the university was again ranked high in value by Kiplinger’s affirms UVM’s core strengths, said Stacey Kostell, UVM’s vice president for enrollment management.  “Academic quality is at the core of what makes UVM attractive to students,” she said. “At the same time, we work hard to keep tuition increases as low as possible and to offset them with generous increases in scholarships and financial aid.”