Jon Erickson is the David Blittersdorf Professor of Sustainability Science & Policy. He has published widely on energy & climate change policy, land conservation, watershed planning, environmental public health, and the theory and practice of ecological economics. His books include The Great Experiment in Conservation: Voices from the Adirondack Park (2009), Frontiers in Ecological Economic Theory and Application (2007), and Ecological Economics: a Workbook for Problem-Based Learning (2005). Jon is also an Emmy award-winning producer of films such as the four-part PBS series Bloom on sources and solutions to nutrient pollution in Lake Champlain.

He was the Interim Dean of the Rubenstein School from 2012-2014, Managing Director of UVM's Gund Institute for Ecological Economics from 2009-2012, and is past President of the U.S. Society for Ecological Economics, past editor of the Adirondack Journal of Environmental Studies, and serves on the board or advisory committee of numerous nongovernmental organizations. He is currently an Adjunct Professor at the University of Iceland, and has been a Fulbright Scholar at the Sokoine University of Agriculture in Tanzania, Visiting Professor at the Pontificia Universidad Católica Madre y Maestra in the Dominican Republic and Slovak University of Agriculture in Slovakia, and was on the economics faculty at Rensselaer Polytechnic Institute before joining the University of Vermont in 2002. 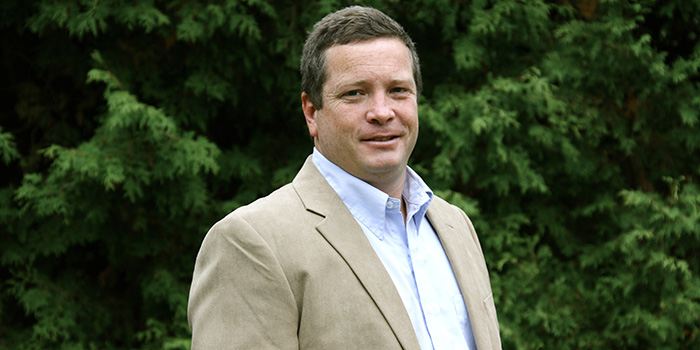