Ben is an aquatic ecologist and postdoctoral associate at the Rubenstein Ecosystem Science Laboratory. His work focuses on the response of fisheries to a range of anthropogenic effects including stocking strategies, the introduction/control of invasive species, and water pollution. While at UVM, Ben will seek to better understand Champlain’s lake trout fishery. He is particularly interested in the relative performance of fish stocked by New York and Vermont and their interaction with the recently observed surge in wild reproduction.

Before coming to UVM, Ben completed his Ph.D. at Cornell University where he studied the response of aquatic communities in northeastern mountain lakes to a shifting set of stressors. These included the region’s ongoing recovery from acid precipitation as well as the increasing impacts of climate change and the spread of exotic species. Prior to his Ph.D., Ben also earned a M.S. from Cornell during which he studied the efficacy of New York State’s stream trout stocking strategy using a combination of field sampling, angler surveys, and population dynamics modeling.

Ben’s work leverages long-term datasets, quantitative approaches, and often novel methodologies including electronic monitoring and genetic mark-recapture techniques. In addition to his research, he is also deeply interested in science education and communication, both in a classroom setting and to the general public. 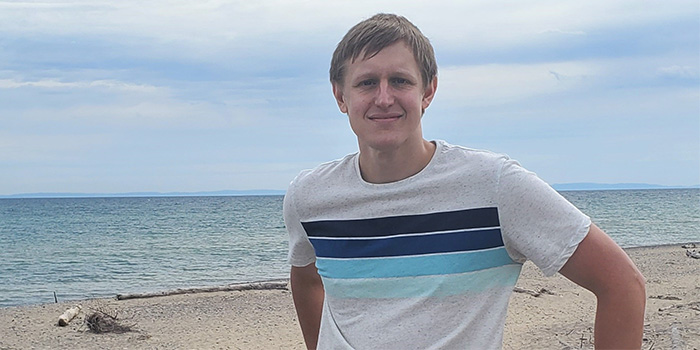