Mr. Devin Parent was born and raised in St Albans Vermont. After graduating from high school in Enosburg Falls High School, he enlisted in the United States Navy in 2012. He served on a Destroyer, the U.S.S. Russell, stationed in San Diego, as a gunner’s mate working with various types of weapon systems on the ship. While assigned to the U.S.S. Russell, Mr. Parent served on a 10-month deployment to the Persian Gulf in 2015.  In 2016, Mr. Parent was honorably discharged from the Navy as a Petty Officer Second Class. Mr. Parent’s awards include the Navy Good Conduct Medal, National Defense Service Medal, Global War on Terrorism Service Medal, and Enlisted Surface Warfare Specialist Breast Insignia. After leaving the Navy, he attended the Community College of Vermont, where he acquired an Associate Degree in Business. Currently, Mr. Parent is pursuing a Bachelor’s degree in Business Management and Technology from Vermont Technical College. In December of 2020, he became the Supply Technician for University of Vermont Army ROTC. 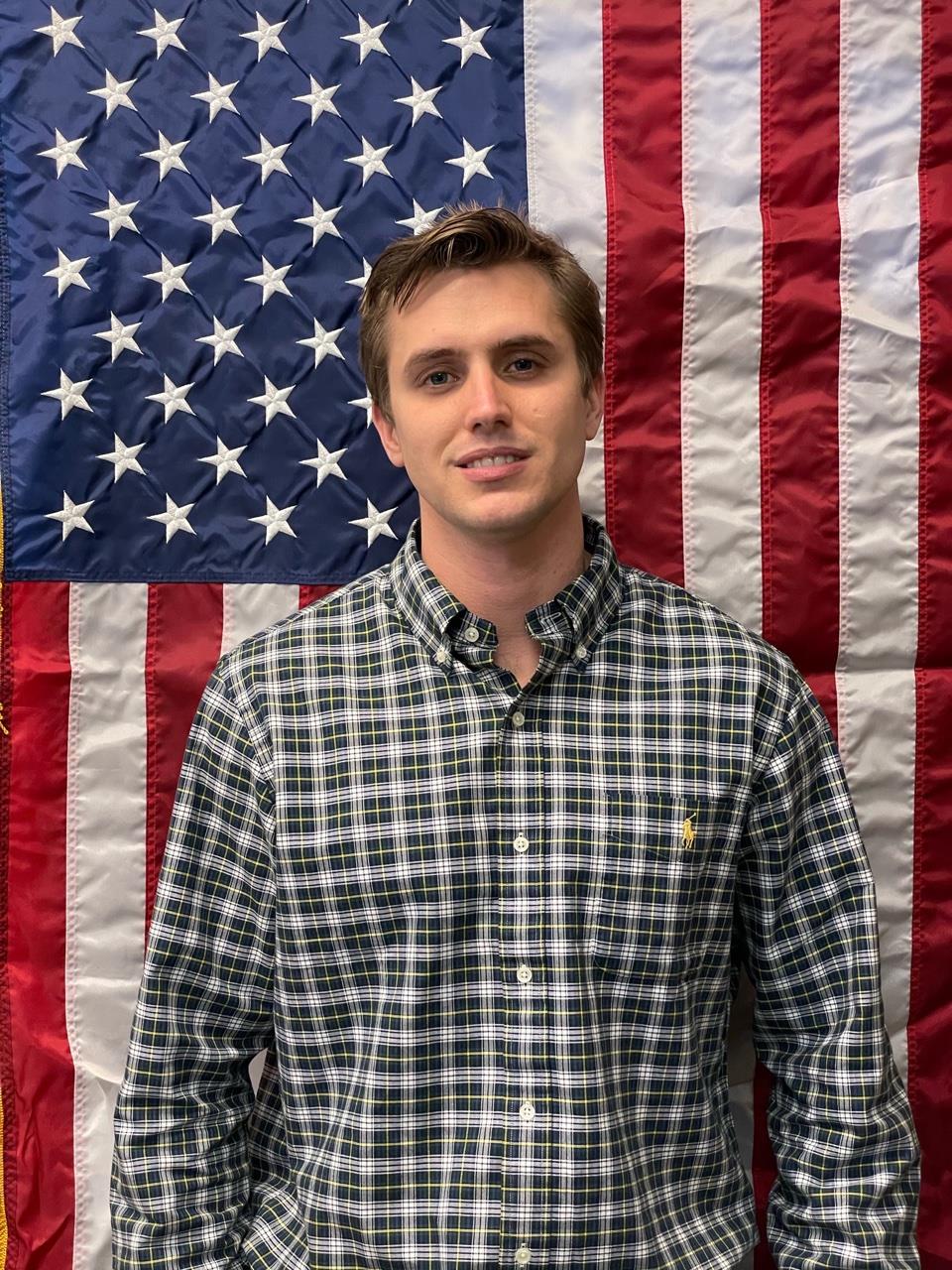