Christopher Cwieka joined the UVM ROTC program in the fall of 2018.  He has lived in Burlington since 1986, when he moved here from New Jersey to attend the University of Vermont.  He has a BA in Liberal Arts with a concentration in American History and Theatre Studies from The Evergreen State College in Olympia, Washington.

Christopher Cwieka is a Sergeant in the Vermont Army National Guard.  SGT. Cwieka enlisted in 2008 and he attended basic training at Fort Knox.  He has completed the Army’s Basic Leaders Course and was the honor graduate at his Unit Supply Specialist course at Fort Lee in 2009. SGT. Cwieka has earned the Combat Action Badge, the Army Commendation Medal and the Army Achievement Medal.  He deployed to Afghanistan with the Vermont National Guard in 2010.

Christopher and his wife and daughter still live in Burlington’s Old North End, where then spend as much time as possible outdoors in the garden or on the lake. 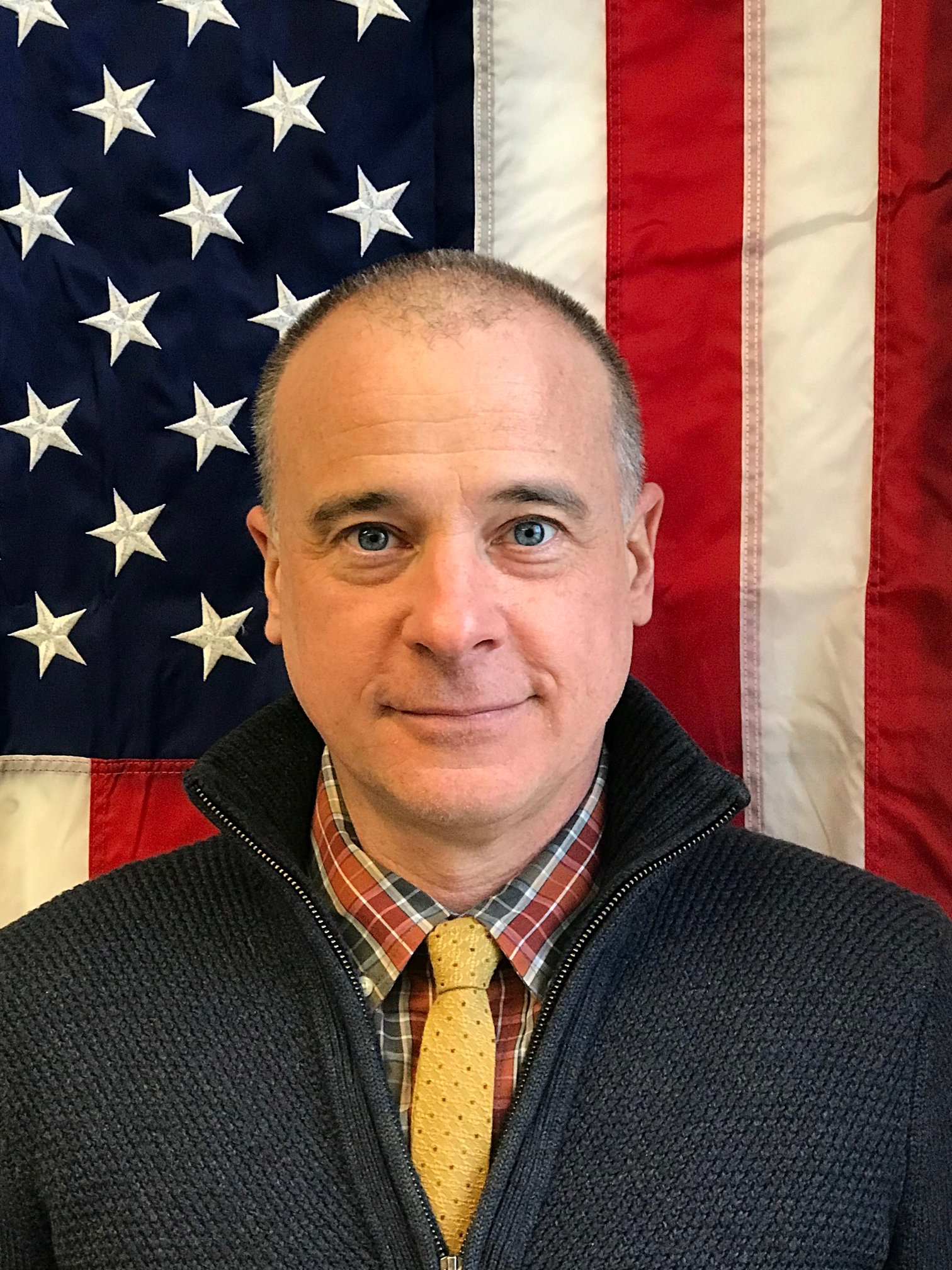