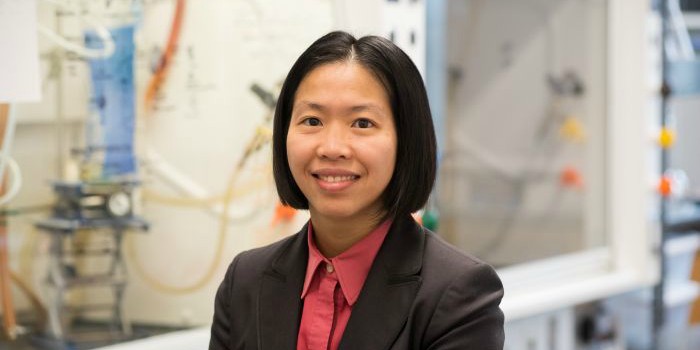 Two faculty members are being recognized as rising stars in the field of chemistry.

Schneebeli, whose area of expertise is organic synthesis, supramolecular chemistry, polymer chemistry, and theoretical/computational chemistry, received word in November about the award, which he was nominated for by Professor K. Peter C. Vollhardt of UC Berkeley’s College of Chemistry.

The Thieme Chemistry Journals Award is presented every year to up-and-coming researchers worldwide who are in the early stages of their independent academic career as assistant or junior professors. The awardees are selected exclusively by the editorial board members of Synthesis, Synlett and Synfacts, who look for promising, young individuals working in chemical synthesis and catalysis or closely related areas of organic chemistry.

Li is recognized by the OpenEye award for her pioneering research to create new hierarchical modeling, methods, which combine the power of interconvertible models at multiple resolutions and allows to study structure and dynamics of complex biomaterials on scales that exceed current modeling capacity. 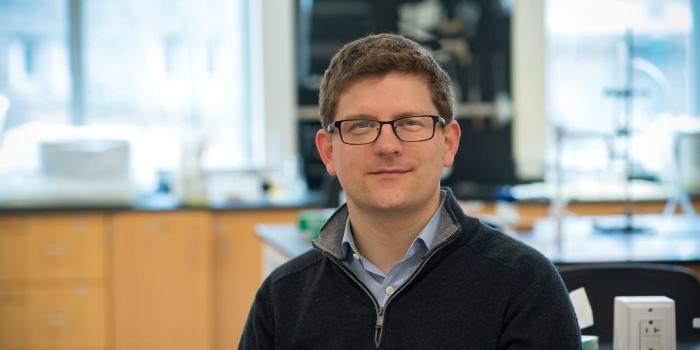