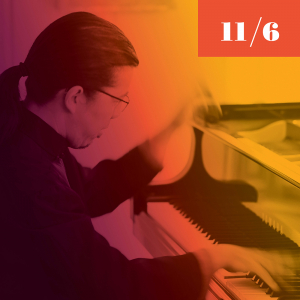 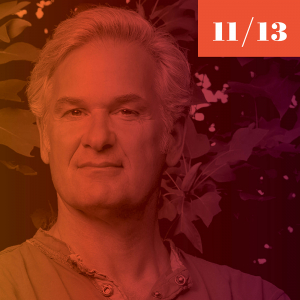 Author Stephen Kiernan’s new novel, A Universe of Two, is based in part on the extraordinary career of Charles B. Fisk (creator of the Recital Hall organ), who, as a young man, worked for the Manhattan Project in Los Alamos, NM. This livestreamed event will feature Kiernan discussing his book, his research, and various details about the Fisk Organ. It will be followed by a powerhouse recital on the instrument itself by UVM Professor David Neiweem in addition to special guests Jenny Bower and Mark Howe. 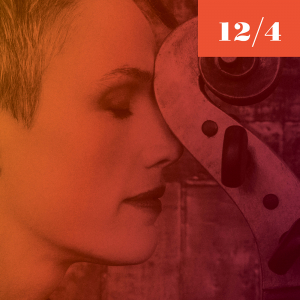 We are pleased to be able to bring Zoë Keating to the Recital Hall so that she can explore the “new” space with her unique approach to performance that builds layers of sound, extraordinarily produced by one person, one acoustic instrument, and a computer. For this live streamed event, Zoë will perform new improvised material in combination with her ever-evolving composed pieces.

A Holiday Concert with CÒIG 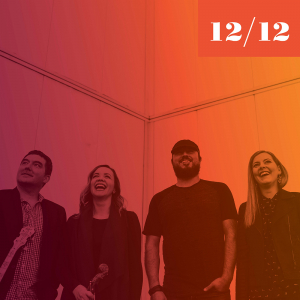 Còig has performed three unforgettable holiday concerts for the Lane Series: joyful, uplifting, and comforting songs and tunes from the Cape Breton Celtic tradition. They have planned a special streamed concert that includes both new and familiar arrangements of holiday classics, personalized for our audience just in time to put you in the holiday spirit. 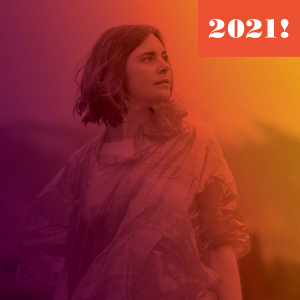 Raised in France and Vermont, singer-songwriter Francesca Blanchard will be bringing her latest album as well as some songs from her older repertoire to the newly-refurbished Recital Hall stage. She will be accompanied by members of the Vermont Quarantine Collective. 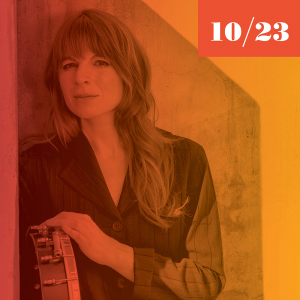 We are proud to welcome back Moira Smiley, who has appeared on the Lane Series several times. A composer, instrumentalist, and singer with an expressive and exquisite voice, she is a powerhouse of talent. She will be joined onstage by the accomplished, genre-defying Burlington bassist Tyler Bolles.

From his beginnings as a teen prodigy, to his founding of Irish-American powerhouse band Solas, to his current wide-ranging project work, Seamus Egan has led the way as one of the world’s most influential and revered traditional Irish multi-instrumentalists. He will be joined onstage by the charming and mega-talented guitarist Yann Falquet.

For more information or to buy tickets