Pre-Show Talk with Artist in Hall at 6:30pm

“His understated precision and wonderful handle on color brought a shining power to this beautiful music.” --- David Kulma, clevelandclassical.com

Alon Goldstein appeared on the Lane Series with cellist Inbal Segev last season, and we were impressed by his musicality and interpretive sensitivity – enough so that we wanted to bring him back for a program of solo piano music. Alon studied with Leon Fleischer at the Peabody Conservatory and recently joined the music faculty at the University of Missouri-Kansas City. He has appeared with the likes of the Chicago, Baltimore, Dallas, and San Francisco Symphonies and has also performed in Mexico, Brazil, England, France, Germany, Hungary, and Israel. An advocate of bringing music to underserved populations, he founded the Emerald Coast Music Alliance in Northwest Florida, which provides free concerts for senior living communities, schools for children who face emotional and physical challenges, military bases, and more. His Lane Series recital program will include works by Domenico Scarlatti and Leonard Bernstein, as well as the Sonata in E-flat Major, “Quasi una fantasia” by Beethoven; Sonata No. 3, Dance Suite by Avner Dorman, and Fantasie in C Major, “Wanderer” by Schubert. 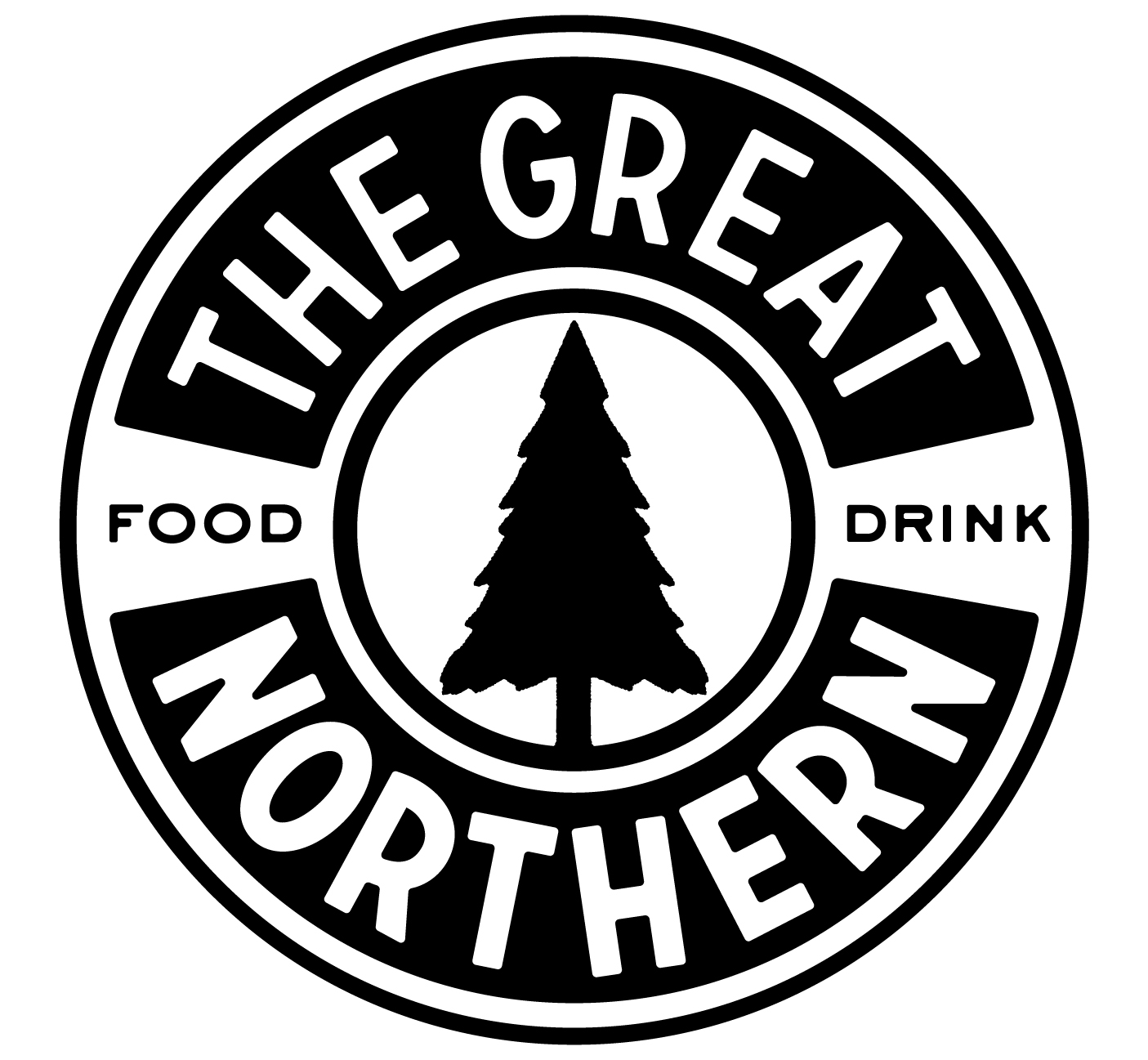