Dr. Bose’s ongoing interest is in interdisciplinary teaching and research on issues of culture, space and power. He is particularly fascinated by the ways in which people and landscapes transform each other.  The primary focus of his work over the past decade has been on migration, transnationalism, diasporas, and diverse environments.  This has afforded him the opportunity to explore a range of different topics, regions, and time frames through the course of his investigations.

Some of his earlier work focused on environmental advocacy and grassroots social justice struggles against dams and logging in both India and Canada and he continues to be inspired by activist struggles and the strength and challenge of resistance movements across the globe.

He is also part of an ongoing multi-site, multi-year study of economic as well as other forms of development and population displacement, which has resulted in several publications including the co-authored Displacement by Development: Ethics, Rights and Responsibilities (Cambridge University Press, 2011). 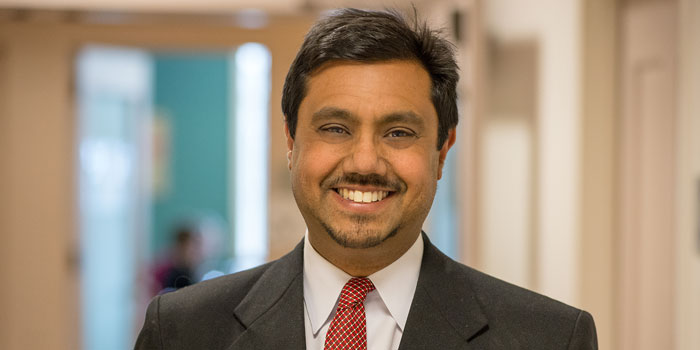