Michael Dorsey is a 2020 Macmillan Visiting Scholar at the University of Vermont’s Gund Institute for Environment. In 2013, the National Journal named him one of 200 US “energy and environment expert insiders.” Dr. Dorsey is a full member of the Club of Rome and was bestowed Rotary International’s highest honor, The Paul Harris Medal for Distinguished Service to Humanity. Currently, he is a JV partner in the Indian based panel manufacturer Pahal Solar and a limited partner in the Spanish solar company IberSun.

Dr. Dorsey is a serial organization builder and leader in for-profit, non-profit, scholarly and governmental realms. In non-profit realms, Dorsey co-created the Center for Environmental Health and served 11 years on the national board of the Sierra Club—one of the largest and oldest US environmental organizations. Dorsey and two former student collaborators co-created the predecessor to the Sunrise Movement, which co-orchestrated launching the Green New Deal. In academia, Dr. Dorsey was a professor in the environmental studies program at Dartmouth College and guest faculty at Wesleyan University (USA), the University KwaZuluNatal and the University of Witwatersrand (South Africa), Kungl Tekniska Högskolan (Sweden) and Erasmus University (The Netherlands).

Dr. Dorsey is also a regular contributor to the Wall Street Journal and has been featured in leading media outlets including Al Jazeera, the Associated Press, South Africa’s Business Day, CNN, The New York Times, US News and World Reports, and many others. He is a graduate of the University of Michigan, Yale, and the Johns Hopkins University. 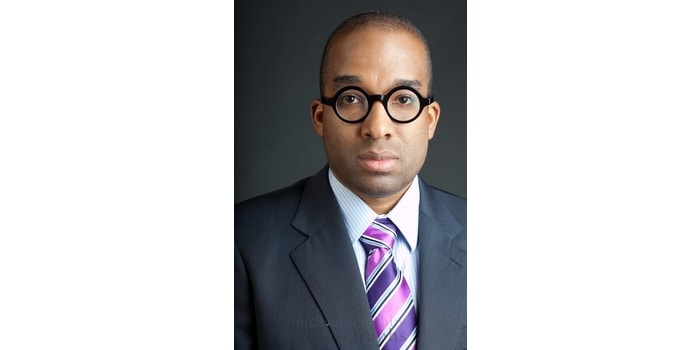