The Fleming Museum is pleased to announce the loan of an extremely rare pair of portraits of African-American sitters whose heritage can be traced back to the Philadelphia’s first mayor, Humphrey Morrey (b. c. 1650, England; d. 1716, Philadelphia), appointed to his office by William Penn in 1691.

Painted in 1841, the portraits depict Hiram Charles Montier (1818–1905), who was a bootmaker in Philadelphia, and his wife Elizabeth Brown Montier (1820–ca. 1858). The portraits are on loan to the Museum by their descendants, the family of the late William Pickens III, who was a graduate of UVM and a supporter of the Fleming Museum.

Pickens came to the University of Vermont in 1954. His grandfather was one of the founders of the NAACP and his entire family was highly engaged in American politics and racial justice activism. At UVM, Pickens continued that tradition by becoming involved in campus causes, protesting the “Kake Walk,” and serving, from 1957 until 1958, as the first African American president of the Student Association (now the Student Government Association). Following UVM, where he studied history and political science, Pickens went on to a career as a business executive at Marine Midland Bank and Philip Morris. He has also served on many non-profit boards and received an honorary degree from UVM in 2009. Recently, he donated a major collection of books on African American history, literature, the Civil Rights movement, and Black life to Silver Special Collections in Billings Library. 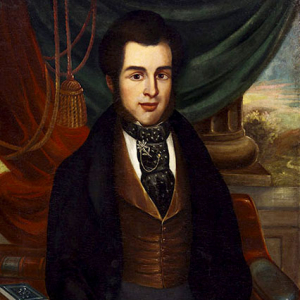 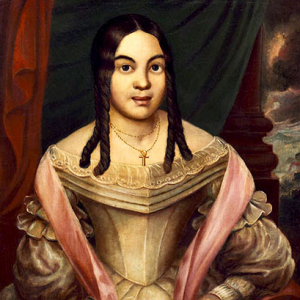 The staff at the Fleming Museum have been reckoning with how to become an anti-racist museum that’s more responsive, relevant, and inclusive. We want to know what you think about our ongoing conversations about our values and priorities.