Faces of Across the Fence 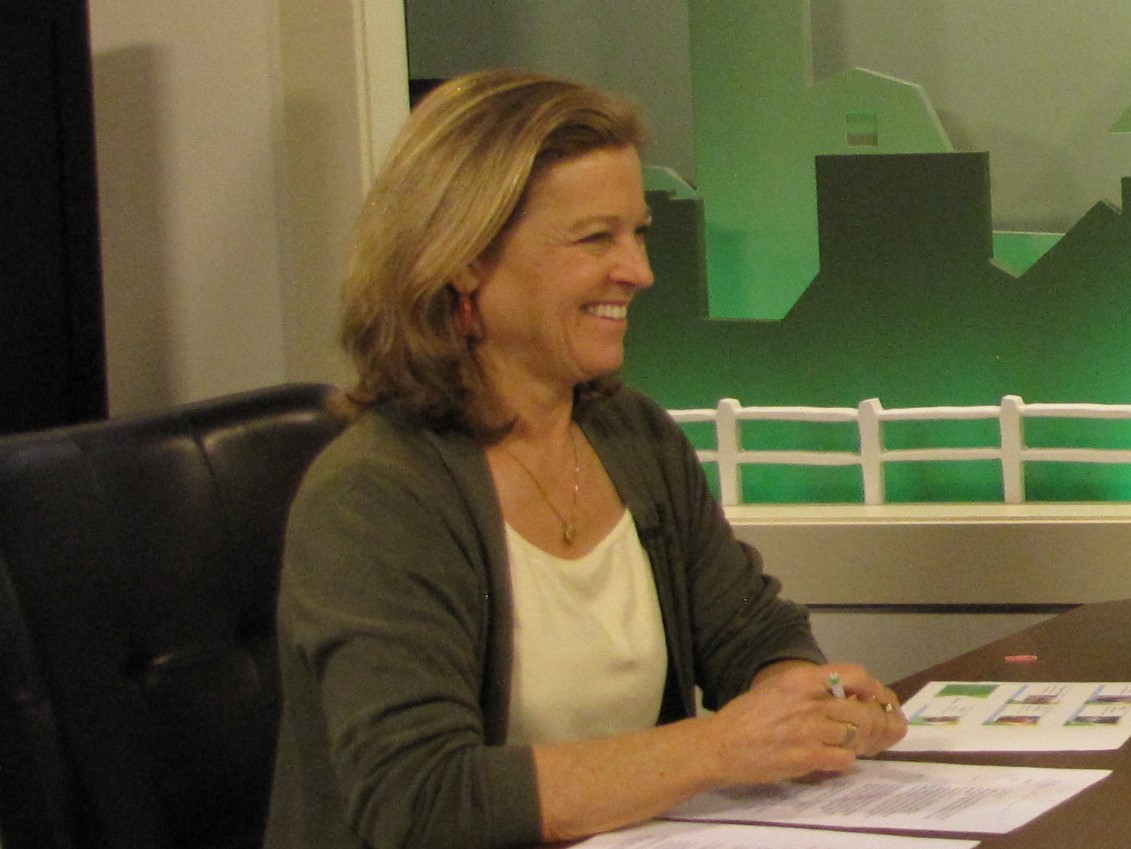 Fran is a veteran broadcast journalist who has covered the people and issues of Vermont for four decades. She is a familiar face to viewers across our state and region through her work on Vermont Public Television, where she was Producer/Host of the popular award-winning “Profile” program from 2001-2011. She also co-hosted “Switchboard”, the weekly evening call-in program on Vermont Public Radio.  In addition to her on-camera work, Fran is a former Associate Professor at Champlain College, where she taught video production. Fran is committed to building stronger, healthier, and more economically vibrant small cities and towns across Vermont and the nation, through her work with the Orton Family Foundation, and now “Across the Fence “and WCAX-TV. 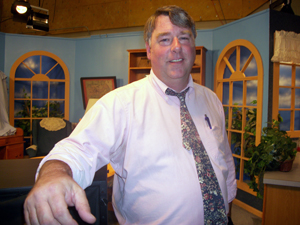 Will became the producer of Across the Fence in 2002 upon the retirement of long-time producer Lyn Jarvis. Scheduling guests, story and script development, and program selection are among the many roles Will has in the production of each daily episode. Before taking the ATF producer’s position, he was a writer for UVM Communications and a reporter at WCAX-TV from 1985 to 2000. Will is a native Vermonter and a graduate of St. Lawrence University. 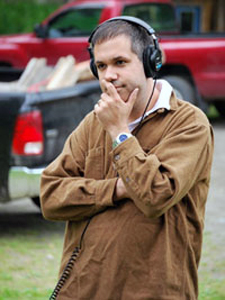 Keith has the enviable task of telling stories about the people and places that make Vermont Vermont. After graduating from Norwich University in 1995, he began working for Across the Fence as a videographer and editor. As Keith transitioned from being behind the camera to being in front of it (something he once said he "would never do"), he learned to incorporate his skills as a visual storyteller into being an on-location reporter and producer.