Dr. Whitney's focus on redesigning the affiliation of men in nursing and his research on the professional self-concepts of students have helped shape the field.

Professor Whitney was nominated for the University of Vermont's prestigious Kroepsch-Maurice Excellence in Teaching Award in 1999, 2009 and 2010. His passion for teaching and for nursing are exemplified in his daily interactions with students and in the clinical setting. Dr. Whitney is a Staff Nurse III at the University of Vermont Medical Center on the General Surgical Unit, and served as staff development coordinator for the hospital from 1988-1990. Professor Whitney is a member of the American Assembly of Men in Nursing and previously served on the Vermont State Nurses’ Association Board of Directors.

Staff Development: Baird 6. "ABGs Made Simple," "Care of the Client with a Thermal Injury," FAHC, April 2003. 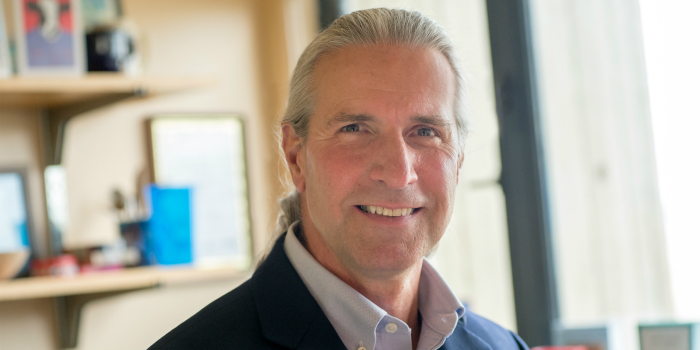