Dr. Rosemary Dale is a clinical professor who holds the Holly and Bob Miller Professorship in Nursing Leadership. She is a native of the City of New York and has been associated with the University of Vermont since 1976. She holds a bachelor's degree from the College of Mount St. Vincent in New York City and an M.S. in Nursing and an Ed.D. in Administration with cognates in Nursing and Higher Education from Ball State University in Muncie, Indiana. She also holds a certificate as an Adult Nurse Practitioner and is licensed as an Advanced Practice Registered Nurse.

Dr. Dale's career has spanned teaching, education and practice. She spent 25 years as the Chief Nursing Officer at Fletcher Allen Health Care, 10 years as Dean of the School of Nursing at the University of Vermont, and 12 years in the private practice at Vermont Internal Medicine. She returned to the University of Vermont in September 2010 to chair the Department of Nursing. She maintains a clinical practice as an Adult Nurse Practitioner at Vermont Internal Medicine. 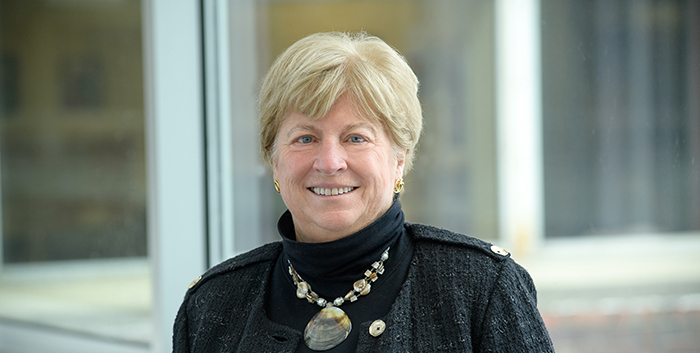