Professor Miller Celestin was born in Croix-des-Bouquets, Haiti and grew up in Brooklyn, New York. Professor Celestin graduated from the College of Mount Saint Vincent in 2013 with his B.S.N. and began his nursing career in New York City as a community health nurse at the Jewish Board of Family and Children’s Services and in the Adult Emergency Room at Harlem Hospital Center. Professor Celestin then relocated to Chicago, where he worked in a variety of nursing roles, including primary care and medical and surgical units. After eight years of working as a staff nurse and training many new nurses to his unit, Professor Celestin realized his passion for nursing education and obtained his M.S.N. with a concentration in Nursing Education from the University of Illinois – Chicago in 2021. Professor Celestin’s areas of focus include nursing education, emergency nursing, and diversifying the nursing workforce to address the inequities in the social determinants of health affecting minority populations. 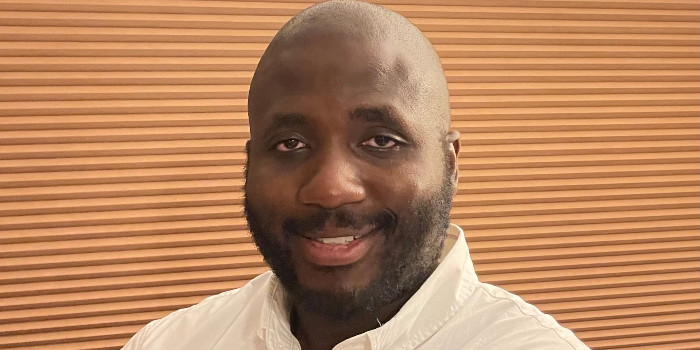