The Hedonometer is Set to Stun

In episode #168 of popular podcast “Reply All,” co-hosts Alex Goldman and PJ Vogt take a look at the Hedonometer and 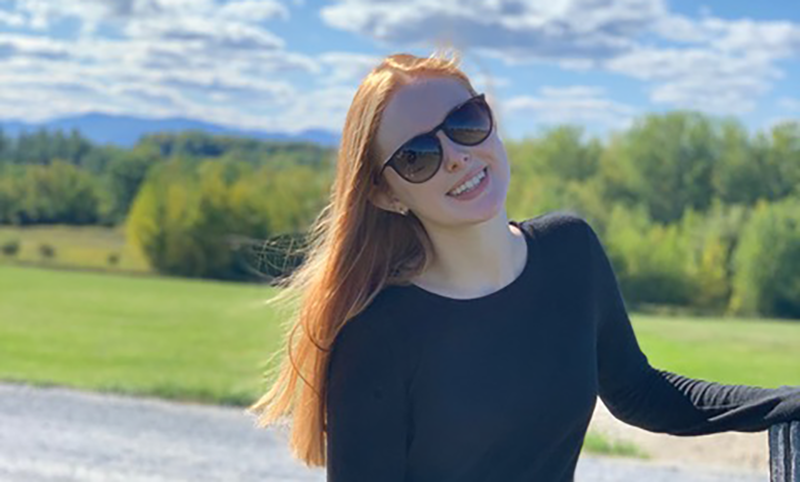 The Burlington area teems with innovative companies, and right now, one of the most innovative is Beta Technologies, which is designing revolutionary new aircraft. Now, Shauna Kimura ‘22, has taken off in her role as a software intern at Beta, which began in December 2020 after three consecutive interviews and a coding challenge. 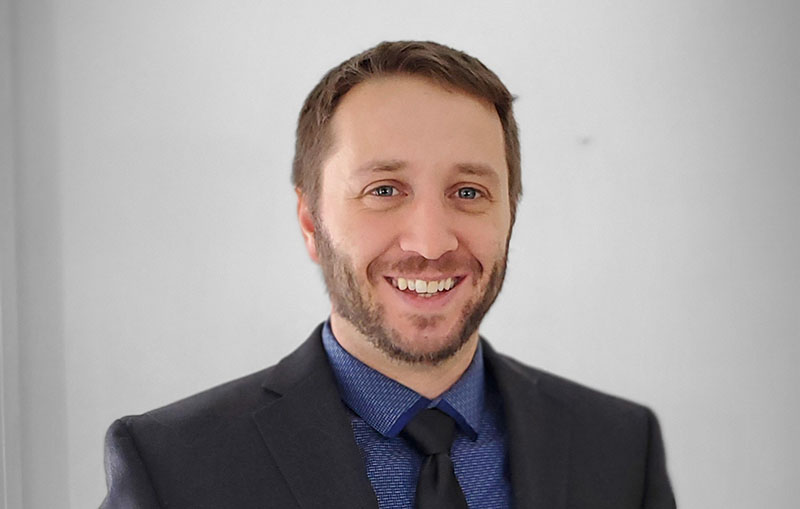 Vermont may be known for its bridges, but when two of them became far too deteriorated in Middlebury, it was time for an upgrade to a rail tunnel. It was an ambitious project, but no match for the ambitions of Jonathan Griffin, P.E., ‘10 a distinguished alumnus of the College of Engineering and Mathematical Sciences (CEMS) at UVM. 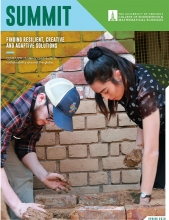