Greg is an algebraic combinatorialist: He is interested in understanding the combinatorial scaffolding that underlies rich structures in algebra and geometry. Much of his work relates to the symmetric group of permutations (i.e., orderings), one of the most fundamental objects in mathematics. He is intrigued by simple mathematical problems that arise naturally. This has led to published work on the mathematics of juggling and of the game Memory. In recent years he has been drawn into the mathematics of gerrymandering. His research has been supported by the National Science Foundation, the National Security Agency and the Simons Foundation. 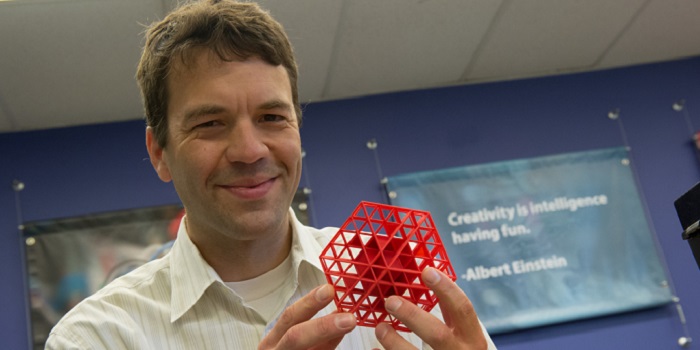