Dustin comes to us from North Branch Engineering in Montpelier, Vt., where he was principal electrical engineer focusing on power systems integration, conversion, distribution, and interconnection with a focus on the renewable energy market. Previously, he was a senior electrical engineer at Northern Power Systems in Barre, Vt. He received his undergraduate and Master's degrees from Northeastern University. 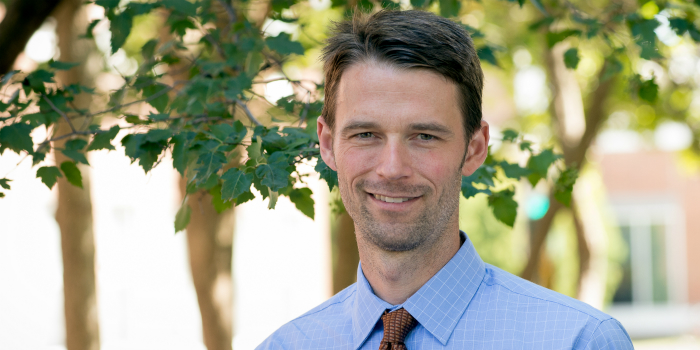