Valerie Ann Moore, Associate Professor of Sociology, died at home peacefully and surrounded by her family and friends on February 1, 2006, after a two-year bout with cancer.  Valerie was born on December 31, 1964 in Plainfield, New Jersey, and attended nearby Union Catholic High School.  She received her BA from the University of Delaware and her MA and PhD from the University of Massachusetts, Amherst.  While at the University of Massachusetts, she was a recipient of numerous awards, including a Ford Foundation Minority Graduate Fellowship and a Special Graduate Activities Grant from the National Science Foundation.

She was hired as an Assistant Professor at the University of Vermont in 1997 and promoted to tenure and the position of Associate Professor in 2003.  Her major substantive interest on how children experience and create gender and race resulted in influential research articles in Social Problems and Gender and Society, among other significant scholarly outlets.  At the time of her death, she was at work on an invited proposal for a book-length manuscript in the prestigious Rose Monograph Series published by the American Sociological Association (ASA).  In addition to her membership in ASA, she was active in the Eastern Sociological Society and a productive colleague at the University of Vermont, where she served on a number of committees both within and outside the university that address cultural diversity issues.  Notable among the latter, she participated in a national Summer Institute on Diversity sponsored by the William and Flora Hewlett Foundation.

Despite her important scholarly and service contributions during her all-too-brief career, Valerie will be best remembered for her effectiveness as a teacher and mentor.  Presiding over 150 or more students in an introductory lecture class or teaching a dozen or so students in the intensive atmosphere of advanced undergraduate seminars, Valerie was perceived by her peers and her students alike to be an effective and caring teacher.  Particularly impressive was her ability to teach sensitive issues on race and childhood in ways that simultaneously challenged students’ misperceptions while treating their views with respect.  Her boundless enthusiasm and positive nature belied a quiet strength that carried her points across to even the most intransigent students.  Valerie will be greatly missed by her colleagues and students at the University of Vermont.  She had a joyful soul which left an indelible ray of sunshine on everyone who knew her. 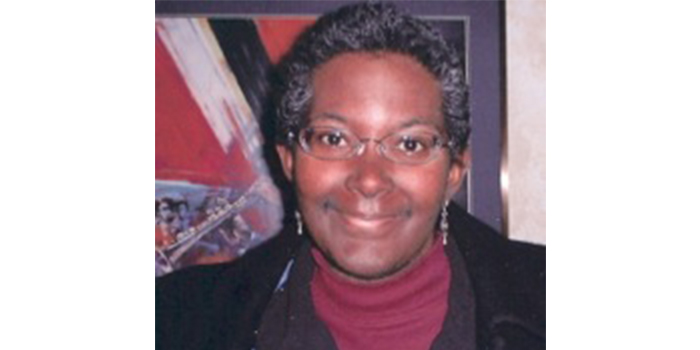