I study media, technology, law, and culture. You might say that I study the soft side of hard issues, that is, the role of cultural beliefs in shaping things like institutions, property, legal regulation, and technology. From radio broadcasting to the internet, the adoption, use, and even the constitution of new technological systems are often influenced, not just by economic and structural factors, but by cultural trends and habits of belief. And because of that, I believe, they can be changed.

My first book, Selling the Air, a study of the cultural underpinnings of the creation of the US broadcast industry and its regulatory apparatus, was published in 1996. Mousepads, Shoe Leather, and Hope (Paradigm Publishers, 2007), with Zephyr Teachout, is an edited volume about the use of the internet in Howard Dean's run for President. The Net Effect: Romanticism, Capitalism, and the Internet (NYU, 2011) is a study of the role of culture in the social construction of the internet. I have presented at conferences in Europe, Australia, and the U.S., and published articles and chapters in outlets ranging from the Cardozo Arts and Entertainment Law Journal to the Journal of Communication to Critical Inquiry. 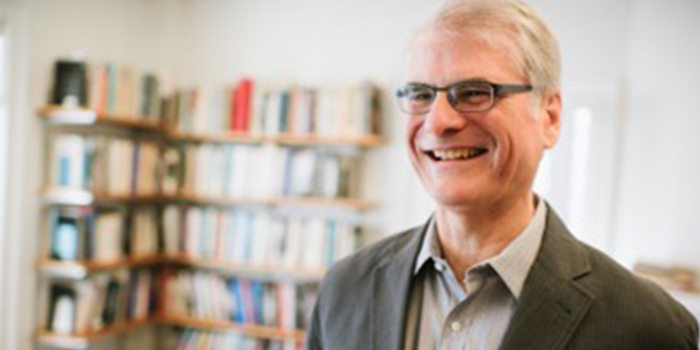