There have been three main threads to my recent research. First, along with UVM colleague Nick Danigelis and Melissa Hardy at Penn State, I have been examining cohort changes in social and political attitudes. This work, which was published in the October, 2007 issue of the American Sociological Review, asks whether aging is associated with attitudinal rigidity or with a shift toward more conservative attitudes as stereotypes suggest. Second, Lynne Hodgson (from Quinnipiac University) and I have been studying a phenomenon we call “anticipatory dementia,” the concern among middle age persons that common cognitive lapses are an early warning signal of Alzheimer’s disease or other dementias. And, third, I’ve been interested in the life course implications of a short-lived but very dramatic increase in the size of the cohorts born in Romania toward the end of the 1960s.

My professional activities have included terms as President of the Gerontological Society of America (1998), as a Vice-President and Chair of the Society’s Behavioral and Social Sciences Section (1987), as Chair of the (then) Sociology of Aging Section of the American Sociological Association (1994), and as Editor of the Journal of Gerontology: Social Sciences (1990-1993). I’ve been a recipient of the Clark Tibbitts Award (2002) from the Association for Gerontology in Higher Education and have served as a Petersen Visiting Scholar at Oregon State University (2002) and twice as a Senior Fulbright Scholar in the Faculty of Sociology and Social Work at the University of Bucharest in Romania (2004 and 2011-212). I will also return to the University of Bucharest in October, 2015 under the auspices of the Fulbright Senior Specialist Program. 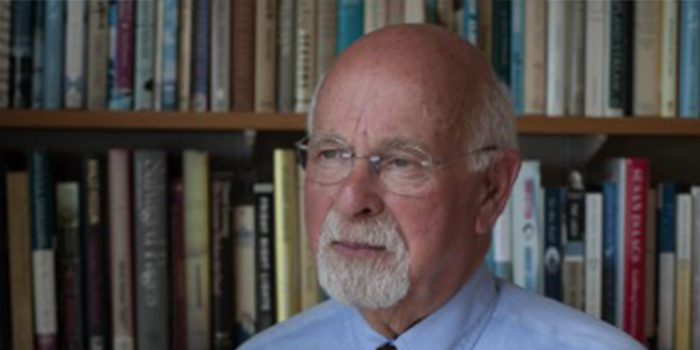