I write to share the sad news that Dr. Robert Everett Stanfield, Professor Emeritus of Sociology, passed away at his home, with his wife Joann by his side, on September 28, 2015.  Bob was born on December 28, 1934 in Brooklyn, New York; attended public schools in both Queens County and King County; and graduated from Stuyvesant High School in Manhattan.  He received his B.A. (with a major in philosophy) in 1957 from the uptown campus of the College of the City of New York (CCNY), and his M.A. (1961) and Ph.D. (1963) in sociology from the Department of Social Relations at Harvard University.

After graduating from Harvard in 1963, Bob joined the faculty at the University of Massachusetts Amherst as an assistant professor of sociology.  In 1969 he and his family moved to Vermont, where he joined the University of Vermont faculty as an associate professor of sociology.  He was promoted to full professor in 1973. That same year he was also appointed Executive Assistant to the President, a position he held until 1990, having served with Interim President Wayne Patterson, President Lattie Coor, Interim President John Hennessey, and President George Davis.  In addition, he was the University Marshal for a number of years.

Bob was also active in the local theatre scene, appearing in many productions at Lyric Theatre as well as at UVM's Royall Tyler Theatre, the Champlain Shakespeare Festival, St. Michael's Summer Playhouse, and the Essex Community Players.

Visiting hours will be held from 4 p.m. to 7 p.m. on Friday, October 9th at Corbin & Palmer Funeral Home located at 71 Pleasant St., Essex Junction.  A memorial service will be held on Saturday, October 10th at 10 a.m. at St. Paul's Episcopal Cathedral, 2 Cherry St. in Burlington.  In lieu of flowers, donations can be made to the Lyric Theatre Capital Campaign, P.O. Box 1688, Williston, VT 05495. 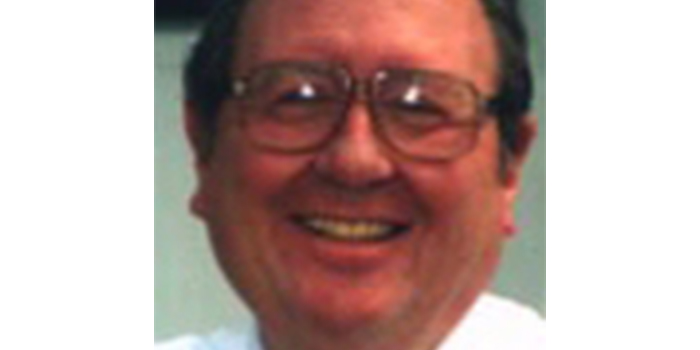