Beyond the City and the Bridge: East Asian Immigration in a New Jersey Suburb was published in 2018 (Rutgers University Press).  My work for this book and the dissertation that preceded it explored emerging patterns of suburban settlement among East Asian immigrants in the New York metropolitan region.  The study analyzes the complex social processes of assimilation, changing intergroup relations, and ethnoracial identity formation in a contemporary American suburb.  The book received an Honorable Mention in the American Sociological Association Book Award for 2019 (Asia/Asian America section).  The title has also received the Richard P. McCormick Prize (awarded annually for an outstanding scholarly book on New Jersey history) by the New Jersey Historical Commission and was the subject of the Author Award of the New Jersey Studies Academic Alliance for 2020.

Articles and reviews related to my research interests have been published in Ethnic and Racial Studies, Sociological Forum, The Wiley Blackwell Companion to Sociology (2019) and The Next Generation: Immigrant Youth in a Comparative Perspective (2011).

I have participated in various research projects, both national and international in scope.  These projects include statistical analysis for the Second Generation Metropolitan New York project (City University of New York) and interview research in the Tokyo metropolitan area on trends and attitudes in postindustrial Japan (for Harvard University and Princeton University).

As a senior lecturer at the University of Vermont—a joint appointment with the Department of Sociology and the Critical Race and Ethnic Studies program—I regularly teach the Introduction to Sociology, Race Relations in the U.S., the Sociology of Culture, Introduction to Critical Race and Ethnic Studies, and Asian American Experiences.  Prior to the appointment at UVM, I taught at various universities and colleges in New York including Hunter and City College of New York. 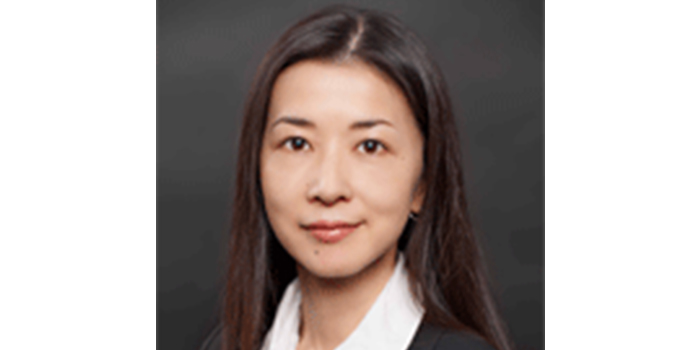