My connection to UVM goes back to my childhood, growing up on Bradley Street in the shadow of the big school on the hill.  After realizing that I had no real desire to become a physician, I took my UVM Zoology major and Chemistry minor (and five Sociology courses) to Indiana University, where I received my Ph.D. in 1973.  After a brief but fulfilling stint at the University of Wisconsin – Madison, I returned to Burlington and my dream job in UVM’s Sociology Department in 1976, where my office overlooks the building in which I was born.  No jokes, please. My teaching specialties are research methods and statistics, gerontology, and race relations.  My research interests also have been an eclectic mix over the course of my career, but a sustaining theme has been an unyielding interest in the nature of the different kinds of ties that bind individuals to society.  In my early career, I studied the ways in which race and class intersect to explain variation in the political participation levels of white and black Americans; I also worked with Whitney Pope to test some of Durkheim’s main arguments about social integration and suicide.  Since then, I have collaborated with Fred Fengler in an intensive study of older Vermonter’s experiences with shared housing that focused on HomeShare Vermont (nee Project Home); Barbara McIntosh in a series of projects that have examined the productive activity of elders; UVM’s Office of Health Promotion Research in a National Cancer Institute-funded community study of breast cancer screening in Southwest Florida; and, most recently, Steve Cutler and Melissa Hardy on the relationship between aging and changing sociopolitical attitudes in the U.S. over the past 35 years. The fruits of my early work appeared in the American Sociological Review and Social Forces.  My work on shared housing appeared in The Gerontologist and was summarized in the Columbia University book No Place like Home.  More recent efforts have appeared in the Journal of Gerontology, Preventive Medicine, and the Encyclopedia of Gerontology.  An article with Steve Cutler and Melissa Hardy is slated to appear in the American Sociological Review in October 2007. 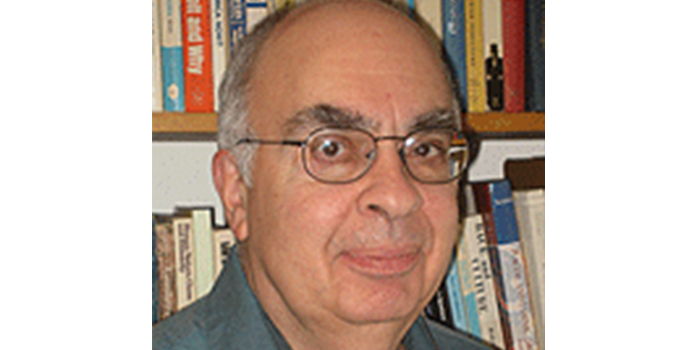