Prof. Diouf, on leave from UVM Spring and Fall 2019-2021, was appointed special adviser to the prime minister of Senegal and president of the Millenium Challenge Account (MCA) -- a $540 million foreign development project funded by the United States. Diouf, who became friends with the new Senegalese Prime Minister Aminata Toure while working on a master’s degree in rural sociology at the University of Paris in the early 1980s, turned down previous job offers from Senegal officials, wanting to be in a position to have more of an impact on the economic development of the West African country. The addition of the powerful MCA position was exactly what he had in mind.

“They had been trying to lure me with the special adviser role, but the addition of the MCA position gives me more power vis-à-vis the U.S. government and how the $540 million will be spent," said Diouf. "The prime minister and I have shared the same dream for many years and are now in a position to realize that dream together.” Read more. 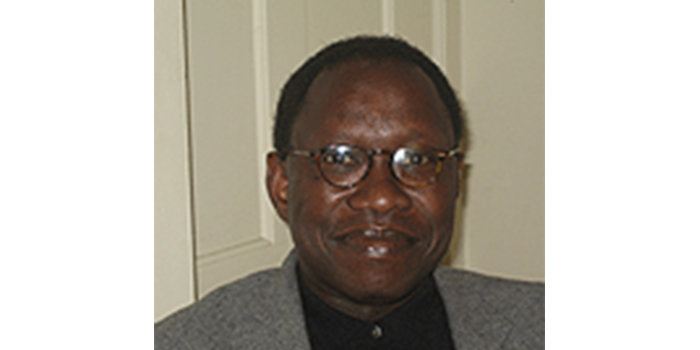