The College of Arts and Sciences recently learned that Gordon F. Lewis, Ph.D., Professor of Sociology Emeritus at the University of Vermont, passed away on March 18, 2014.

Prof. Lewis was an active and beloved member of the faculty and community, serving as Chair of Sociology, President of UVM's Faculty Senate, as well as many other positions. Known for his charm, amiability, and commitments to progressive social change, he was a key and influential figure at UVM. He will be missed.

Born February 25, 1924, Gordon F. Lewis came from a modest background, growing up in New Jersey during the depression. Told by his mother that "poor boys can't go to college," he ignored her advice and enrolled in Rutgers University in 1942; by March of his freshman year he was drafted into the U.S. Army, serving as a 1st Sergeant in the Pacific theatre, posted to Okinawa. In 1946, he returned to Rutgers, where he discovered the field of sociology. After getting a Masters in Sociology at the University of Kentucky, he was offered a position teaching some courses there, whereupon he decided he wanted to make a career in academia and pursued a Ph.D. He taught at Rollins College in Winter Park, Florida, in 1960 moved to Elmira College in Elmira, New York, and a year later took a position at UVM, where he remained an active member of the faculty until retirement in 1988.

For an interesting oral history interview of Prof. Lewis about his early life, see:
http://oralhistory.rutgers.edu/interviewees/30-interview-html-text/435-lewis-gordon-f 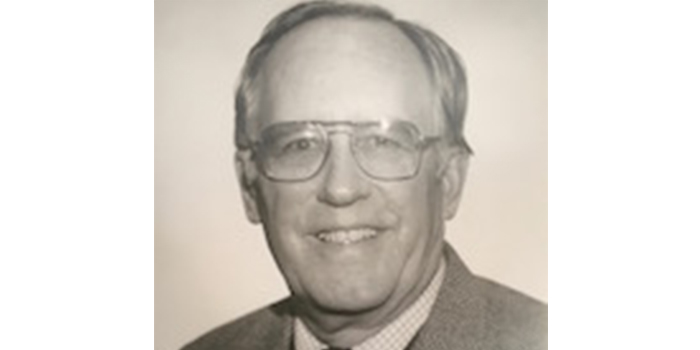