I am a medical sociologist and gerontologist, and retired as a Senior Lecturer in the Sociology Department at the University of Vermont, where I taught beginning in 1983. I specialize in end-of-life care issues and gerontology. Throughout my career I have been an advocate for quality end-of-life care and a volunteer for local and statewide hospice care.

I am the Founding Chair of the Madison-Dean Initiative, a non-profit organization created to educate the general public and the medical profession about care at the end of life. I have served from the group's founding in 1998 until 2005. As Chair, I was instrumental in the making of the critically acclaimed documentary, Pioneers of Hospice: Changing the Face of Dying, which earned the National Hospice and Palliative Care Organization's 2004 award for best documentary for professional audiences.

A grief therapist and hospice volunteer since 1978, I have had the privilege of being called to Arizona to coordinate the care of Elisabeth Kubler-Ross during the last week of her life in August 2004. 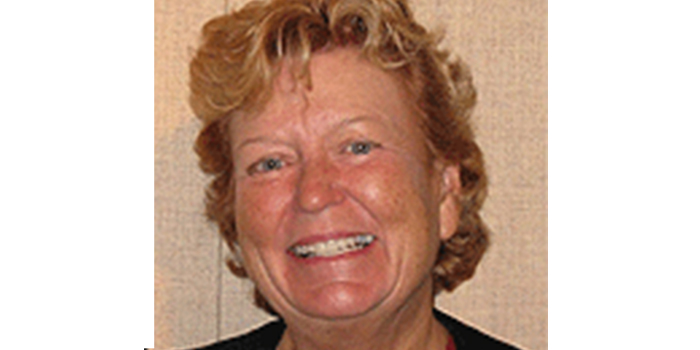