Department of Romance Languages and Cultures

In addition to the University of Chicago, UC Berkeley and Yale, Deborah has studied at the Universidad de Salamanca and the Universitat de Barcelona. She has studied literature in English, Spanish, French and Catalan and worked as an editor in English and Spanish. After earning her Ph.D., Deborah worked for ten years in trade book publishing as a literary agent and editor.

In 2007 Deborah returned to academia and taught Spanish at Southern Connecticut State University and Yale University before coming to UVM in 2010. Since her arrival at UVM Deborah has become a frequent contributor at conferences for professional organizations including the American Council for the Teaching of Foreign Languages (ACTFL), the Modern Language Association (MLA), the Northeast Modern Language Association (NeMLA), and the International Association for Language Learning Technology (IALLT). She has published in Crime Fiction Studies (Edinburgh UP) and the FLTMAG (an online publication of IALLT).

“Language learning and identity: Helping students develop a sense of themselves as second-language learner, speaker, and community participant.” The FLTMAG, Nov. 2021, https://fltmag.com/language-learning-and-identity/ 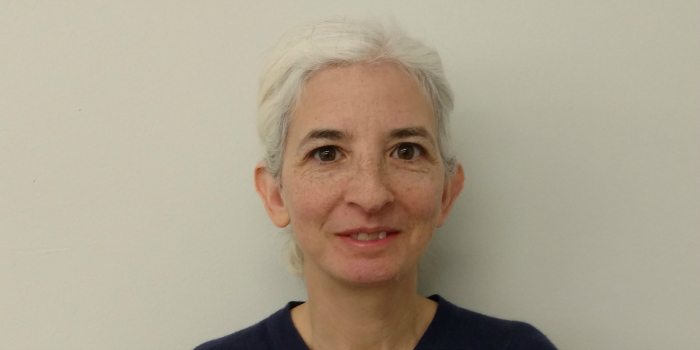