Professor Trainor specializes in South Asian religious traditions. His area of research includes Theravada Buddhist traditions, especially Buddhism in Sri Lanka. Other research interests include gender analysis and ritual studies. He completed an M.Div. degree in Church History at Union Theological Seminary in New York City and a Ph.D. in Religion at Columbia University; his B.A. in Religion is from Colgate University. During the 1997-98 academic year he was a Fulbright Senior Scholar attached to the Department of Linguistics at the University of Kelaniya in Sri Lanka, and was a Visiting Scholar at Cornell University in 2004-05. He came to UVM in 1989 and chaired the Religion Department from 2005-2016.

"My approach to the study of religion is pretty eclectic, drawing on historical, anthropological, and philological methods, as well as interdisciplinary approaches such as gender and ritual studies. While I spend a good deal of time reading ancient Buddhist texts produced and preserved within communities of religious renunciants (the Buddhist Sangha), I try to place those texts at the intersection of complex cultural interactions, including ritual practices and gender dynamics. My courses make extensive use of audio-visual resources, since these provide a vital supplement to the sorts of information that are available through the written word. All of my courses are designed to engage students in the challenges posed by our increasing opportunities for intercultural communication and interaction, and to support the development of a critical and self-conscious approach to interpreting information in its diverse forms. I presently teach courses on Buddhist traditions, the interpretation of religion, and the study of ritual. My introductory course in comparative religion is a thematic survey of some central aspects of the Buddhist and Christian traditions." 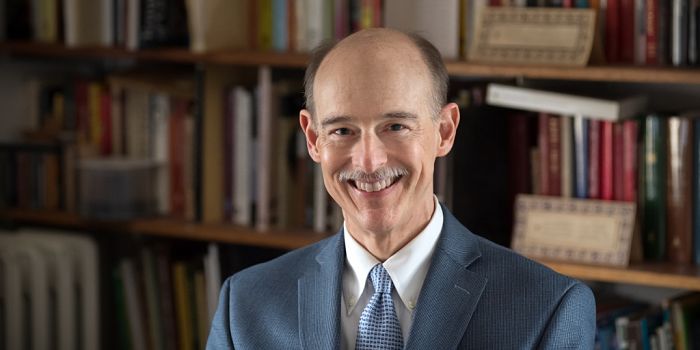 REL 109 - Ritualization: Religion, Body, and Culture A cross-cultural examination of ritual strategies for integrating personal and social experience, with attention to various theories and types of religious ritual. Credits: 3.0

REL 234 - D2: Buddhism in Sri Lanka A cross-cultural examination of ritual strategies for integrating personal and social experience, with attention to various theories and types of religious ritual. Credits: 3.0