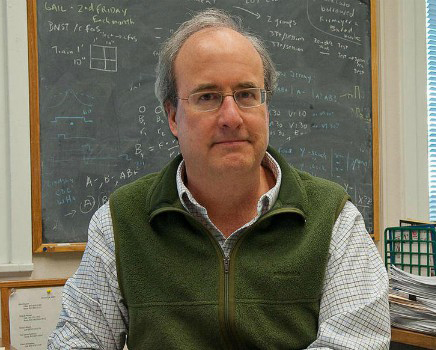 The goal of my research has been to understand learning and behavior change, with a special emphasis on extinction, one of the most fundamental behavior change processes that we know. Over the years, my students and I have developed the idea that extinction is not an erasure process, but is instead an active form of new inhibitory learning that is highly dependent on the context for expression. The context-dependency of this new learning is in part of what makes extinction and behavior change so vulnerable to lapse and relapse. In addition to writing papers contributing to the basic empirical and theoretical literatures, I have published many review papers and given many talks that have summarized the basic literature on extinction and relapse for clinical scientists and other neuroscientists interested in the treatment of anxiety disorders, drug dependence, and overeating. Although my lab’s focus was originally extinction in Pavlovian conditioning situations (especially fear or “threat” conditioning), since about 2010 we have turned to instrumental learning, with new implications for understanding inhibition and relapse of motivated voluntary behaviors. My deepest interest is in theories of learning, but we are always finding new ways of bringing them to the clinic. One recent focus has been the different things that constitute “context.” We have shown that behavioral inhibition can be undone by changing the physical environment as well as “contexts” provided by drug states, hunger and satiety states, stress states, recent reinforcers, recent behaviors, and by the passage of time. Another recent focus has been the distinction between goal-directed actions and automatic habits, with a special emphasis on how habits are made or learned and how they can be broken. A third focus, often in collaboration with my colleagues John Green and Sayamwong Hammack and their students, has been the brain processes that underlie the behavioral effects. My lab’s research has been funded continuously since 1981 by the National Science Foundation, the National Institute of Mental Health, or the National Institute on Drug Abuse.

Research in the Bouton Laboratory examines basic behavioral processes in learning, memory, emotion, and motivation, and how the background “context” influences them.