Professor Henne's research and teaching focus on the Middle East and global religious politics. He looks specifically at how states use religion in their foreign policies, and how ties between religion and state affect politics. His book Islamic Politics, Muslim States and Counterterrorism Tensions, (Cambridge University Press, 2017), analyzes how Muslim states' relationship with Islam affects their counterterrorism policies; the study includes a large-n statistical analysis as well as in-depth case studies of Pakistan, Turkey, and the United Arab Emirates. His current book project looks at unpredictable effects of religion in power politics.

Professor Henne has a Ph.D. in Government from Georgetown University, and a B.A. in Political Science from Vassar College. He was also a fellow at the University of Virginia's Miller Center. Prior to UVM, Professor Henne worked in Washington, DC with the Pew Research Center, the National Consortium for Terrorism and Responses to Terrorism, and as a consultant with the US government.

Professor Henne's work has appeared in the International Journal of Religion, International Studies Perspectives, Journal of Church and State, Journal of Conflict Resolution, Journal of Peace Research, Religion, State and Society, Politics and Religion, and Terrorism and Political Violence. He has also written for the Berkley Center on Religion, Peace and World Affairs, the Brookings Institution, the Center for American Progress and the Washington Post’s Monkeycage. Additionally, Prof. Henne provides commentary on Middle East politics to both Vermont and national media.

WCAX Interview January 3, 2020 What will be the impact of Iranian general's death?

WCAX Interview January 8, 2020 Expert analysis of the situation in Iran 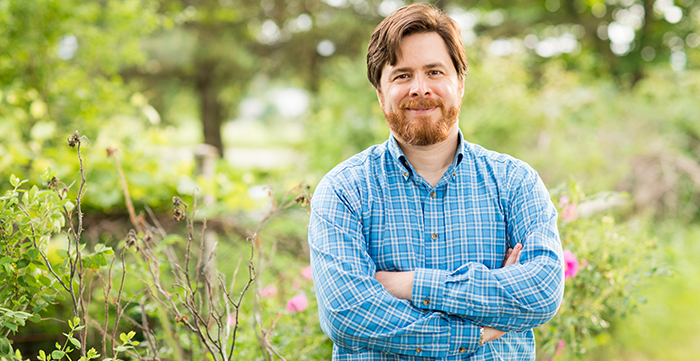