John P. Burke, the John G. McCullough Professor of Political Science, specializes in American politics, the American presidency, and ethics and public affairs. He has published nine books and over fifty articles and book chapters. His latest book is Presidential Power: Theories and Dilemmas (Westview Press: 2016). He is also the author of an important study of the president's national security advisor: Honest Broker? The National Security Advisor and Presidential Decision Making, (Texas A&M University Press: 2009). Another area of recent and on-going research is on presidential transitions to office. Professor Burke has published a number of articles on presidential transitions and two books: Becoming President: The Bush Transition 2000-2003 and Presidential Transitions: From Politics to Practice, which focuses on the Carter, Reagan, Bush Sr., and Clinton transitions and early presidencies. Both are published by Lynne Rienner Publishers (www.rienner.com).

He has served on the editorial board of Public Administration Review and as a member of the executive committee of the Presidency Research Group of the American Political Science Association. From 1991-1995 he was the chairperson of the political science department at UVM. He received his AB from Stanford University (1975) and his MA and PhD (1982) degrees from Princeton University. He is a member of Phi Beta Kappa. Professor Burke was designated a "University Scholar" -- one of four throughout UVM -- for AY 2009-2010. 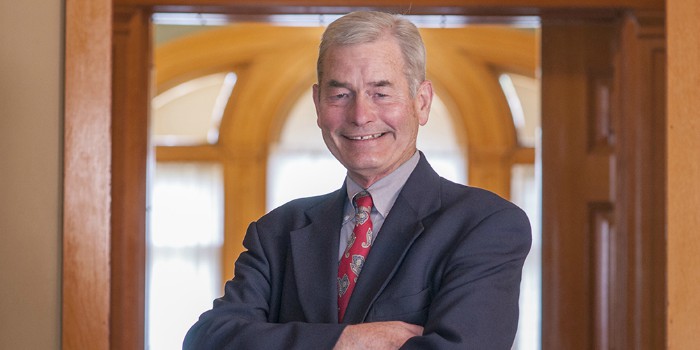