Professor Gierzynski's area of study is American politics with specific interests in mass media, elections, campaign finance, and political parties. He has published five books;  The Political Effects of Entertainment media:  How Fictional Worlds Affect Real World Political Perspectives  (Lexington Books, 2018),  Harry Potter and the Millennials: Research Methods and the Politics of the Muggle Generation (The Johns Hopkins University Press, 2013), Saving American Elections: A Diagnoisis and Prescription for a Healthier Democracy (Cambria Press, 2011), Money Rule: Financing Elections in America (Westview Press 2000), and Legislative Party Campaign Committees in the American States (University Press of Kentucky 1992). He has published several articles on the financing of state legislative campaigns in Legislative Studies Quarterly, American Review of Politics, and Women & Politics. He has also written several book chapters for edited volumes including three chapters in Campaign Finance in State Legislative Elections, one for The Financing of the 2000 Election, and another on the effect of The Daily Show. He has been part of research teams awarded grants by the National Science Foundation and the Joyce Foundation to study the financing of elections at the state and local level. And, he has been an expert witness and consultant in several court cases testing campaign finance laws, including Landell v Sorrell, a case ultimately settled by the U.S Supreme Court. Professor Gierzynski is the Director of the Vermont Legislative Research Service. 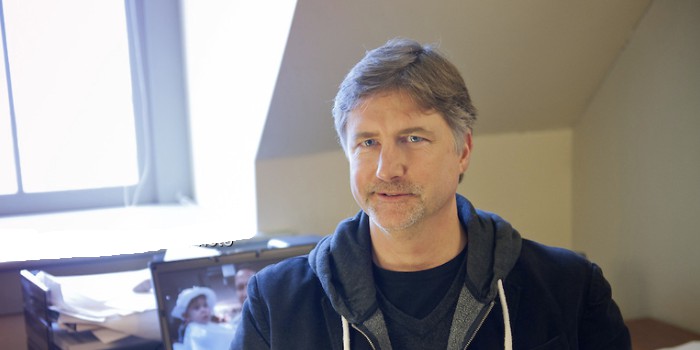