Is the Vermont Accent here to stay? 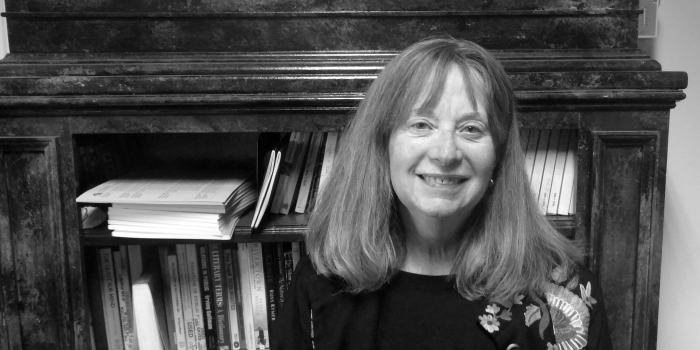 Professor of Linguistics Julie Roberts specializes in sociolinguistics and dialectology. She teaches classes covering a range of linguistic topics including phonetics, pragmatics, English language structure, language and law, and American English dialects. One of her studies is the Vermont "accent"--its origins, how it evolved, and its unique characteristics. For instance, the Vermont accent features a speech variable known as "glottalization" which describes a break in a word that would otherwise flow as one. Ask a true Vermonter to say the towns of "Milton" or "Swanton" and you'll recognize it right away as "Milt'n" or "Swant'n."

Roberts sees a number of factors contributing to the erosion of Vermont's folksy dialect among younger residents, including the influx of new residents from other states and countries. Exposure to other accents due to new media and technology such as the internet has also contributed to a flattening of the classic Vermont accent. Below is a transcript of her video "the Vermont Accent" produced by The UVM Center for Vermont Studies, where she talks about the evolution of the Vermont accent. “In my Vermont research I look at the Vermont accent and how it has changed over the past several years and through that, try to make predictions as to what might happen in the future.

“Most recently, I've been examining the features that have changed or died out, and those that haven't. So, just, very briefly, some of the ones that you don't hear so much anymore are some of the vowel sounds like the 'i' in the past was more likely to be produced as 'oy' so you'd have 'f-oy-t' (fight) and 'l-oy-t' (light) and that still happens some in the younger speakers but not as much.

“And the other one is the '-ow' sound becomes more like 'eeow' so instead of 'cow' you have 'kee-ow', and that has almost completely died out, you only hear that in older, usually farmers because they're still living out in the rural areas and usually men.

“And then the other feature that I study is the glottal stop. It is a sound that is produced in the glottis, which is where the vocal folds come together in the throat and when those vocal folds sort of slam together a little bit, it makes that sound.

“Speakers who used it most were the high school students. So that indicates that since teenagers tend to be the ones who really create accents and dialects and whatever kind of speech is going to continue into the next generation, when they are doing something a lot it indicates that it's not going away anytime soon."

Why are young Vermonters dropping their "T's"?
-The Boston Globe

'Cow' or 'Ke-ow'? The Past, Present and Future of the Vermont Accent
-Vermont Public Radio