Born and raised in Brooklyn, New York, Steve Zdatny quit the food business in 1976 and began his long academic itinerary. He received his doctorate from the University of Pennsylvania in 1982, with a concentration on modern French history. Professor Zdatny has taught at Wellesley College, Rice University, and Augustana College (Illinois). Most recently, he was professor of history and chairman of the department at West Virginia University. He has also lived and worked in Paris for several years, courtesy of grants from the American Philosophical Foundation, the Franco-American Foundation, the National Endowment for the Humanities and a Fulbright Fellowship; he has twice been invited as a visiting research scholar at the French National Center for Scientific Research (CNRS). The fruit of all this time spent in French libraries and archives (if not necessarily in the cafés) has been a growing body of work on twentieth-century French social history. He has published three books--The Politics of Survival: Artisans in Twentieth-Century France (Oxford University Press, 1990); Hairstyles and Fashion: A Hairdresser’s History of Paris, 1910-1920 (Berg, 1999); and Fashion, Work, and Politics in Modern France (Palgrave Macmillan, 2006), along with many articles in both English and French. Having become fascinated by the practice of shampooing while writing his latest book, Professor Zdatny is currently working on a modern history of hygiene in France. Trying to put the smell back into history, this study will examine the revolution in the practices and sensibilities of cleanliness (and its opposite) in the twentieth century—which began very dirty, but finished pretty clean. When he is not thinking about soap, deodorant, showers, and indoor toilets, Professor Zdatny ski and plays, squash, golf, tennis, and ice hockey, where his fondest wish is to lead his team in both scoring and penalty minutes. 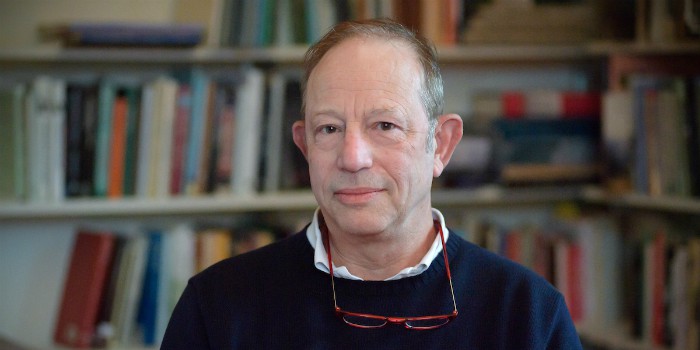