Paul Deslandes, a Connecticut native, joined the department in 2004. He is a specialist in British history, the history of the British Empire, and the history of gender and sexuality. In addition to offering courses in these fields at UVM, he also teaches classes on the history of London and on LGBTQ history. Deslandes earned his B.A. at Trinity College in Hartford, CT and his M.A. and Ph.D. at the University of Toronto. Before arriving in Burlington, he spent five years on the faculty at Texas Tech University in Lubbock, Texas.

Deslandes has written articles and reviews for many journals and is the author of Oxbridge Men: British Masculinity and the Undergraduate Experience, 1850-1920 (Bloomington: Indiana University Press, 2005/Paperback Version 2015). Most recently, he has published an article on the history of the safety razor in Britain in the Journal of British Studies and a book chapter titled “Hair, Health and Hygiene: Meanings, Images, and Politics,” in The Cultural History of Hair in the Modern Age (edited by Geraldine Biddle-Perry). His most recent book, titled The Culture of Male Beauty in Britain: From the First Photographs to David Beckham, will be released by the University of Chicago Press in 2021. From 2013-2018, Deslandes served as Chief Reader for the College Board’s AP European History program.

In addition to regular travel for research and pleasure, Deslandes enjoys outdoor life in Vermont and the Adirondacks and tries to stay in shape by running, skiing, and hiking and by keeping up with his two Australian Cobberdogs, Tate and Bertie. 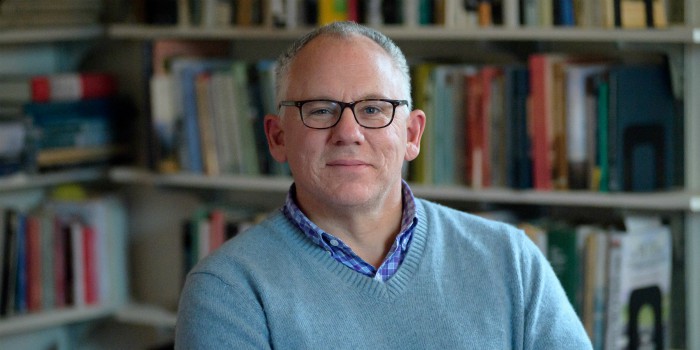 Modern Britain and the British Empire, Gender and Sexuality