Patrick Hutton taught French history, European intellectual history, and historiography at UVM for nearly a half century.  He was the recipient of a number of national fellowships, including awards from the Danforth Foundation, the Fulbright Program, the National Endowment for the Humanities, and the American Council of Learned Societies.  At UVM, he received awards for both his teaching (Kroepsch-Maurice, 1992) and his scholarship (University Scholar, 1999). He served as chair of his department from 1992-1999. Much of Hutton’s scholarship deals with issues in historiography, notably historical perspectives on the workings of collective memory.  His recent publications include The Memory Phenomenon in Contemporary Historical Writing (Palgrave Macmillan, 2016), and A Cultural History of Memory in the Eighteenth Century (Bloomsbury Academic, 2020).  See his blog concerning his vocation as historian as shaped by graduate study at the University of Wisconsin, posted to the oral history project in the George L. Mosse Archive (October 2021): mosseprogram.wisc.edu/2021/10/21/hutton/ 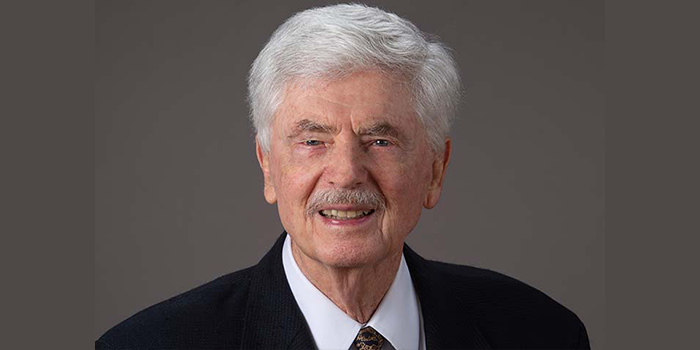