Joining the University of Vermont faculty in 1996, Jonathan Huener earned his Ph.D. from the University of Illinois. An affiliate of the Carolyn and Leonard Miller Center for Holocaust Studies at UVM, he teaches courses on the Holocaust, German history, Polish history, and 19th- and 20th-century Europe.

His research has focused on German-occupied Poland during World War Two, public memory in post-World War II Germany and Poland, Polish-Jewish relations, and Auschwitz. Huener is author of Auschwitz, Poland, and the Politics of Commemoration, 1945-1979 (Ohio University Press, 2003), which was awarded the 2004 Orbis Books Prize in Polish Studies from the American Association for the Advancement of Slavic Studies. In addition, he is co-editor, with Francis R. Nicosia, of Medicine and Medical Ethics in Nazi Germany: Origins, Practices, Legacies (Berghahn, 2002), Business and Industry in Nazi Germany (Berghahn, 2004), and The Arts in Nazi Germany: Continuity, Conformity, Change (Berghahn, 2006). His most recent monograph, The Polish Catholic Church under German Occupation, 1939-1945, appeared with Indiana University Press in early 2021. 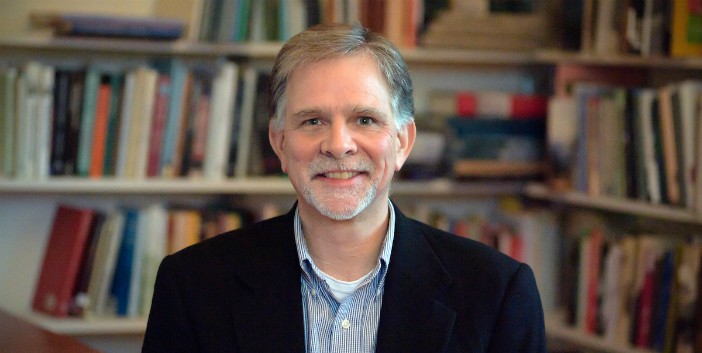