Jacqueline Carr, an Associate Professor in the Department of History, earned her doctorate at the University of California, Berkeley in 1998. Professor Carr teaches the history of early America through three sequence courses: Colonial America, the American Revolution, and the Early Republic.  In addition, she offers topics courses on various subjects including social and cultural history, women’s history, and the eighteenth-century British Atlantic world. Her publications include After the Siege: A Social History of Boston 1780-1800 (Northeastern/UPNE 2005); “Local History and the Vermont Borderlands 1790-1820 (Vermont History, April 2016); "Marketing Gentility: Boston's Businesswomen, 1780-1830" (New England Quarterly, March 2009); and “A Change ‘as remarkable as the Revolution Itself’: Boston’s Demographics, 1780-1800,” (New England Quarterly, December 2000).  Her current research project focuses on the lives of New England women during the Early Republic, specifically those engaged in business whether as independent shopkeepers, skilled craftswomen, or as members of merchant families.  Before joining the department in 2004, Professor Carr taught for six years at California State University, in Fresno and later Sacramento where she also freelanced as a curator for public history exhibitions. Her personal interests include active involvement with animal welfare and animal rights activism through local, state, and regional organizations. 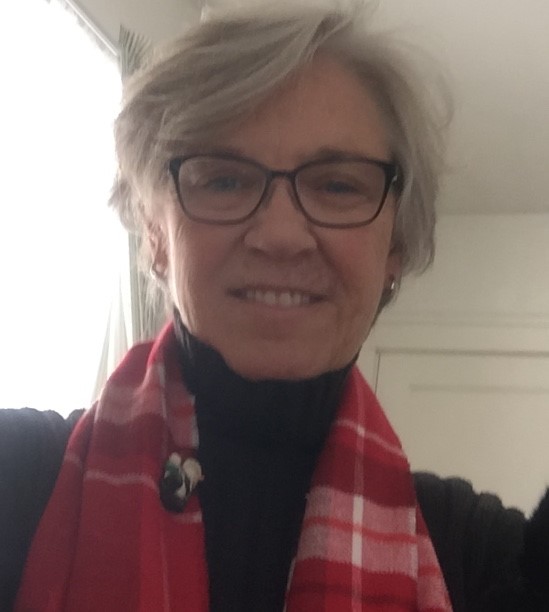 Fall 2020 - Remote only by appointment